This concept iPhone reimagines what the iPhone 12 will look like once Apple launches it next year. And the results are stunning. 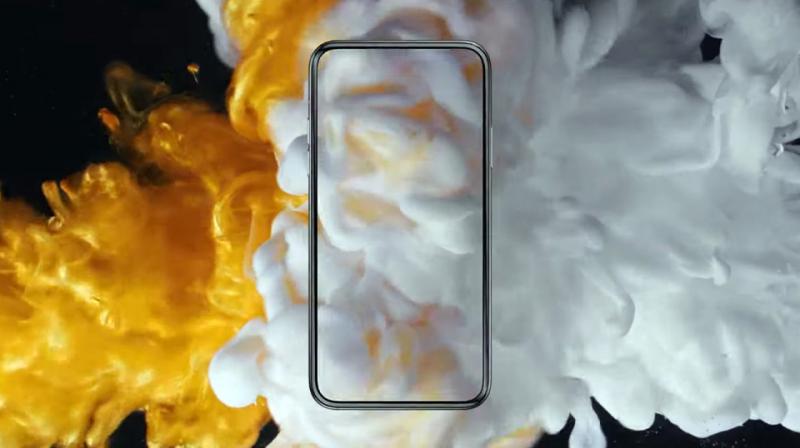 Will Apple ever launch a handset that looks like this?

Apple has only just released the new iPhone 11, iPhone 11 Pro and the iPhone 11 Pro Max. These new handsets are just reaching shelves across the globe and the initial reviews are coming in. Overall, reviewers across the world are quite pleased with what Apple has launched and they suggest that if you are on older handsets than the iPhone XS, then upgrading to the iPhone 11 series is a no-brainer. While it’s still too early to speculate on 2020’s iPhone 12, the leaks and rumours of the handset are gathering pace and if you plan on skipping this year’s model, then the upcoming flagship will surely pique your interest.

The iPhone 12 rumours have already started coming in by reputed analyst Ming-Chi Kuo and he sheds some light on the handsets with about eleven months prior to its launch. Kuo claims that for next year’s handsets, Apple will skip on the traditional naming scheme and not go with an iPhone 11s but instead move straight to iPhone 12. This is a similar strategy used by the company when they shifted from the iPhone 7 to the iPhone 8. Since the iPhone 11 is essentially an iPhone XSS, it appears that Apple will be jumping straight to the iPhone 12 series next year and provide a major design overhaul for 2020.

As of now, details are pretty scarce about what the iPhone 12 will look like once it gets launched but Kuo mentions that Apple will ape its most-loved design — the iPhone 4. This could indicate that the handset will come with sharp, squared-off edges that are found on the iPhone 4, iPhone 4s, iPhone 5, iPhone 5s, and iPhone SE. It can be argued that these designs are right at the top of Apple’s best iPhone designs and we have to agree. There was something classy about the flat-edged design on those phones so bringing it back will be a great move that could convert some of those who have bought the iPhone 11.

The concept video is unlike what has been detailed in the leaks and rumours but if Apple does launch a handset like this, it would certainly make our dreams come true. Sure it doesn’t have flat edges and it features a curved design that’s found on the current generation devices, but it has enough of appeal to make it as stunning. Also, the creator of the video has added camera tech under the display and while it’s true that Apple may be working on such tech, it is too soon to expect for mass production next year.

A related report by Forbes states, “Make no mistake: there absolutely will be iPhones with all-screen designs like the one you see below, which was created by a graphic designer named Mauro Battino for a YouTube channel called ConceptsiPhone. Sadly, we’re still a few years away from seeing it become a reality. In the meantime, enjoy the iPhone 12 concept design shown in the video below, and try to ignore the creator’s cringeworthy attempt to make it like an Apple intro video.”