South Korean, US telcos roll out 5G services early as race heats up 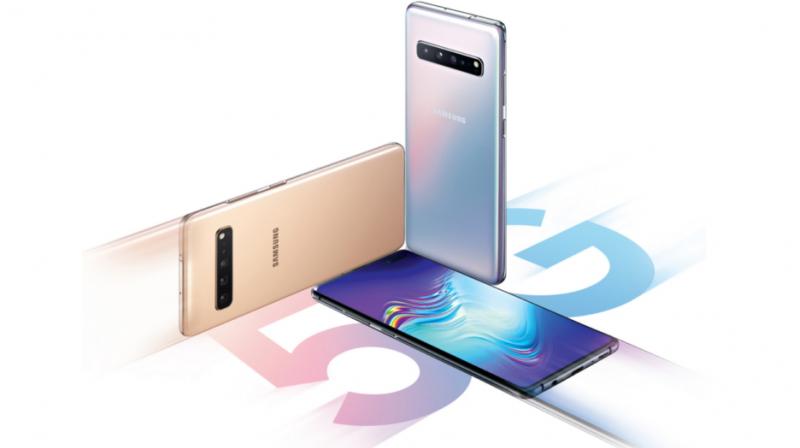 South Korea’s three mobile carriers and top US telco Verizon Communications commercially launched 5G services on Wednesday, ahead of their initial schedules, as they rushed for the first spot in the race to roll out the latest wireless technology.

Verizon was due to roll out the technology in Chicago and Minneapolis on April 11 and said last month customers could use 5G on Motorola’s Z3 and a “Moto Mod”, a physical magnet-like attachment for the phone.

Countries including South Korea, the United States, China and Japan are racing to market 5G, hoping the technology will spur breakthrough in fields such as smart cities and autonomous cars.