OnePlus teased the concept phone ina video on twitter the design of which is such that its cameras only appear at a certain angle. 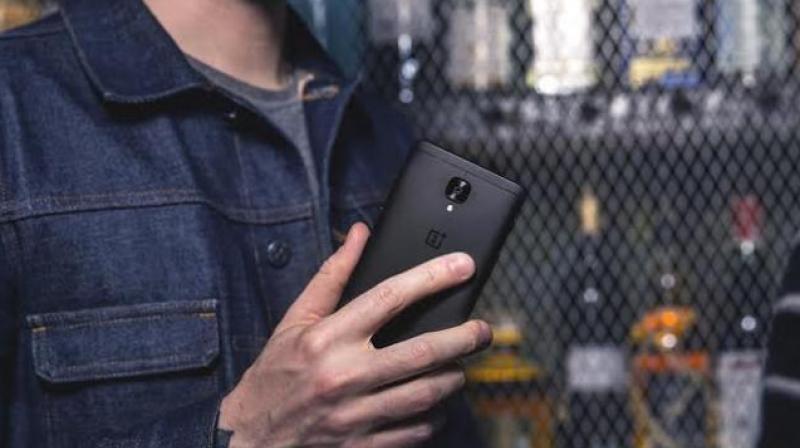 OnePlus shared a teaser video of the OnePlus ConceptOne smartphone with a triple camera module embedded in a glass back (Photo: Representational)

Ahead of the Consumer Electronics Show (CES) 2020, OnePlus gave a sneak peek into its ConceptOne smartphone, featuring what is labelled an 'invisible camera'.

In an official tweet, OnePlus shared a teaser video of the OnePlus ConceptOne smartphone with a triple camera module embedded in a glass back.

However, the design of the module is such that the cameras only appear at a certain angle.

This is due to the colour-shifting glass technology used in the OnePlus ConceptOne that basically camouflages the camera.

Specifications of the prototype device are yet to be revealed.