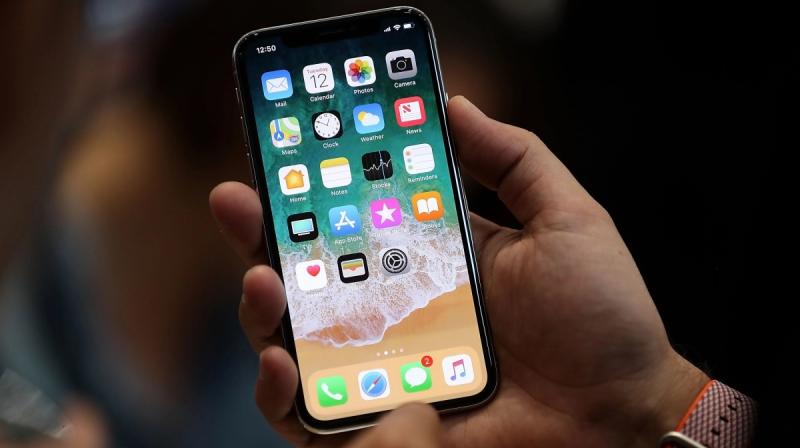 Apple launched a program that offered customers with possibly defective iPhone 8 models with a free repair for their logic board. (Photo: AFP)

For the unversed, in 2018, Apple launched a program that offered customers with possibly defective iPhone 8 models with a free repair for their logic board, which in some cases caused the device to restart and become unresponsive, reports MacRumors.

The company has now finally ended the program which ran for over three years.

According to Apple, at the time, affected models were sold between September 2017 and March 2018 in China, Hong Kong, India, Japan, Macau, New Zealand, and the U.S. The iPhone 8 Plus was not part of the program, and Apple had previously prompted customers to its support website to check if they were eligible for a free repair.

Apple has also removed it from its repair program list on its website. If Customers are still having problems with their iPhone 8 with similar issues then they should contact Apple support.