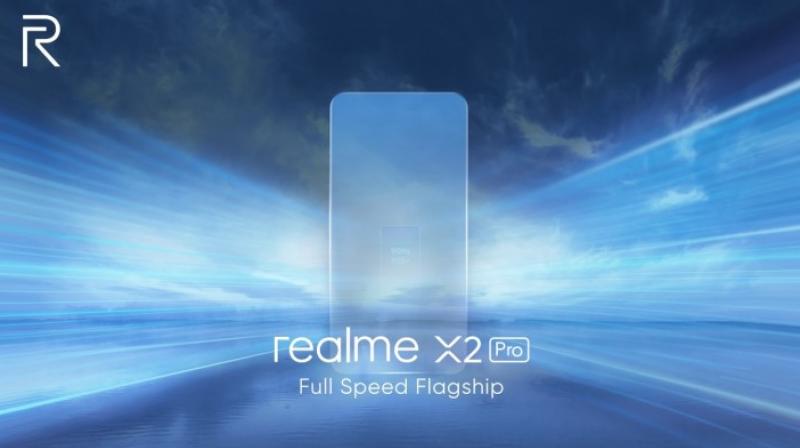 While the rest of the specifications are still unknown, the Realme X2 is supposed to be launched “very soon” in Spain.

After launching the Realme X2 recently with a Snapdragon 730G SoC, officials from the company had already announced the arrival of a Pro variant with a 90 Hz refresh rate screen and a Snapdragon 855+ SoC.

Now, more specs have been revealed. The X2 Pro will come with a quad-camera setup on the back, with the main sensor being a 64MP lens. The 8MP ultra-wide lens now has a field of view of just 115 degrees instead of 119 degrees. The new telephoto lens offers a 20x hybrid zoom. The macro lens has been ditched here but macro shots can still be taken through the ultra-wide lens.

While the rest of the specifications are still unknown, the Realme X2 is supposed to be launched “very soon” in Spain. A press release from the company also mentioned that the product will be unveiled in Asia and Europe at the same time, so we expect a quick launch of the phone in India as well.