As per The Verge, the four-by-four 12.5-megapixel feature is intended for low-light usage 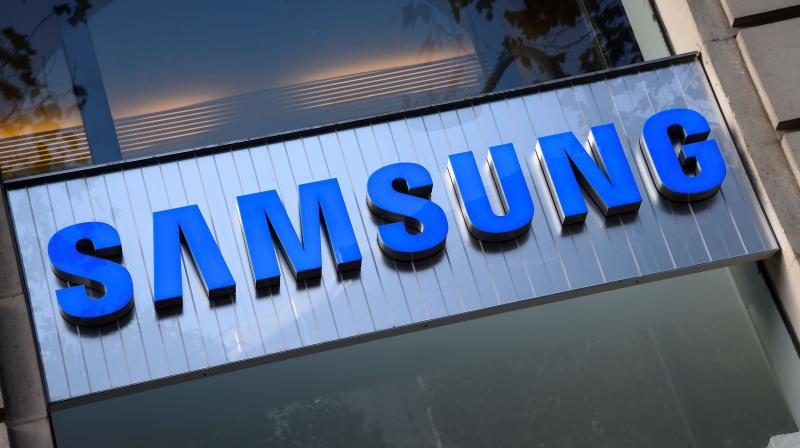 The Verge informed that the 'ISOCELL HP1' has 0.64 micrometres pixels and can bin 16 of them at once for the equivalent of a 12.5-megapixel sensor. (Photo: AFP/File)

Although standard 8K (7,680 x 4,320) is less than 50 megapixels, the tech- giant company informed that the new sensor can shoot up to 8K without cropping.

There has been no word yet on whether the new sensor will be going into mass production, but as per The Verge the samples are currently available for phone manufacturers.