With Apple’s services doing better than expected, should Apple focus on its budget cash-cow, the iPhone XR? 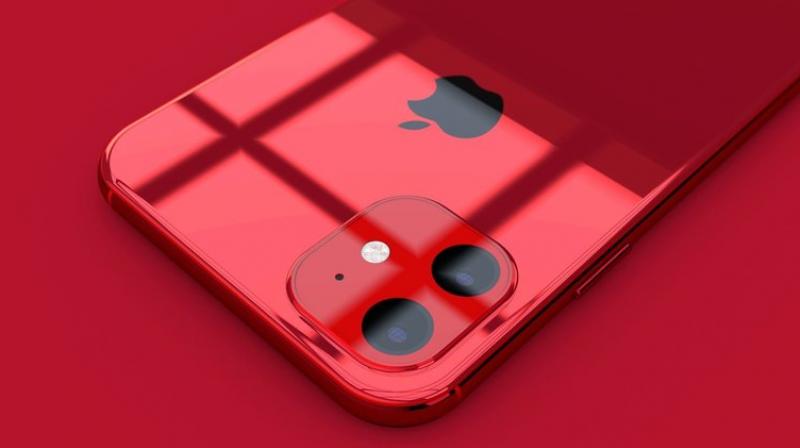 iPhone XR has been one of Apple’s best performing smartphones. (Photo: PhoneArena)

The Apple iPhone XR is the brand’s top-selling smartphone and people the world over absolutely love it for its uncompromising feature set and attractive price tag. However, the question arises —is Apple interested in hearing out what customers want?

As per a recent report, the Apple iPhone XR has contributed to a majority of new iPhone sales and they go on to add, “iPhone XR has become the dominant iPhone model. Its 48% share of sales in the quarter is the highest we’ve seen for an individual model since the iPhone 6 in 2015, which shared top billing with the 6 Plus but only had two outdated legacy models offered as alternatives. Apple set out to create a competitive model, with current features like a large screen on a midsize handset, at a price that falls near the leading Android phones.”

As far as the numbers go, the iPhone XR has been one of Apple’s best-performing smartphones when it comes to sales and even though the brand doesn’t have a budget or a mid-range model, they have been pricing it extremely well by providing massive discounts to push it at a lower price. In India, the handset is being sold for just Rs 60,000 which makes it one of the most affordable new iPhones in the country. Consumers are enticed by these pricings and see them as value purchases and this is unlike Apple has ever done.

The message that consumers are sending is that they want better value iPhones at lower price points. If Apple does offer a handset in the sub-Rs 50K price bracket, consumers will flock to it like no other.

A report by Forbes states, “It’s a lesson Apple has ignored in the past, silently arguing that the prestige of the brand and the significant margins on the smartphones were good for the company and good for the ecosystem. That may have been enough when the iPhone was part of a growth market, but this is no longer the case.”

It is no secret that iPhone sales have been declining and Apple, try as they might haven’t been able to turn this trend around. Apple would rather kill off its lower cost handsets and see lower sales than decrease its ARPU.

However, with this being said, Apple CEO, Tim Cook has revealed that the way up for Apple is to provide software-based services to its users and the revenue earned from it will be of top priority for the company. What this means is that Apple will increase the ARPU from a user by making them pay for services like Apple Music, games and other services.

Forbes adds, “But a software and services approach requires a large consumer base to sell to. CIRP’s report shows Apple the way to do that is to continue down the path the iPhone XR has illuminated and to increase the value of smartphones in that path. Yet Apple is pushing away these consumers and is instead focusing on the high-end premium market.”

In the end, Apple is going to have a difficult decision on its hands with these two divergent goals. Will Apple continue to add preference to its hardware business or will it take a giant leap forward into its set of services business and make it as widely accessible as possible?