August 20 could see Android P on your Google Pixel phone

Leaked information suggests that Google could release the first public build of Android P in the next few weeks. 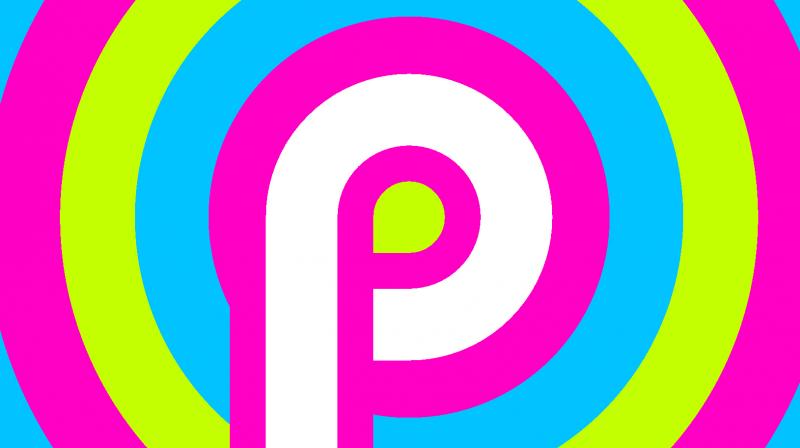 Of course, in usual Google style, Android P will only grace the Nexus and Pixel devices at launch.

Google has been rigorously testing Android P since the beginning of this year. In the guise of developer builds, Google has essentially given us a preview of what this year’s major Android update could bring to our smartphones. If you have been impatient to try out the new Android, albeit in a stable and secure build, then this news could excite you — Android P’s first public build could be out by August 20.

Before you get all hyped out, do note that this isn’t an official announcement from Google. Popular tipster Evan Blass has obtained leaked information from his sources deep in the industry and is expecting Google to release Android P for the consumers. Of course, in usual Google style, Android P will only grace the Nexus and Pixel devices at launch, before other manufacturers release it on their supported devices. However, several other manufacturers, including OnePlus, Nokia, Vivo and others have been a participant in the Android P Beta program and it’s expected that the supported devices could get the official build of Android P soon after the Pixel devices get the update.

If the rumour turns out to be true, then Google should unveil the final name for Android 9.0, which has been known as Android P until now. Going by the convention, Google will hunt for a well-known desert name starting with P. Our guesses are on Android Popsicle or Android Peppermint. Last years Android 8.0 was christened as Oreo, which is the popular cream biscuit from Cadbury.

What do you think will be the name for Android 9.0? Let us know.