OnePlus 8 series may get here faster than you think, mid-April launch expected

The Chinese premium smartphone maker is likely to launch the OnePlus 8, OnePlus 8 Pro and OnePlus 8 Lite together 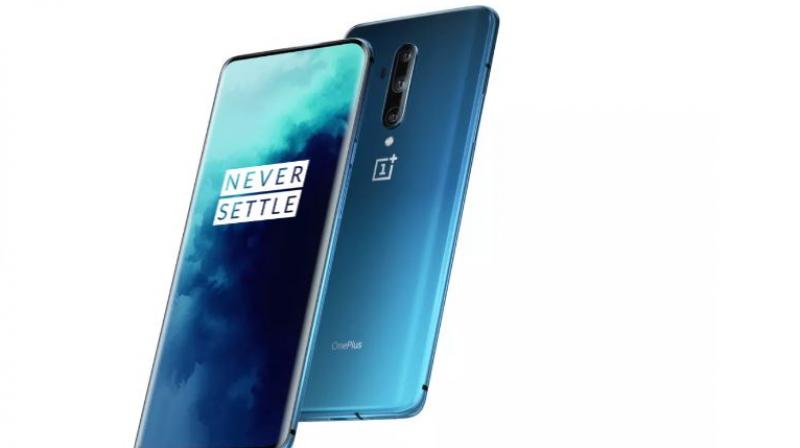 The 2019 OnePlus 7T Pro has been hugely popular (Photo | OnePlus)

Chennai: Ever since the flagship OnePlus One wowed smartphone enthusiasts years ago, the launch of OnePlus phones is an eagerly awaited event. For the first time since the One PlusOne’s April launch the premium Chinese smartphone maker is reportedly planning an early launch for its OnePlus 8 series in the second week of next month.

News of the possible early launch was reported by Techradar, whereas the phones were expected to be out only in May or June.

The OnePlus Pro is expected to have a quad camera and a 6.65-inch fluid AMOLED display with a 120Hz refresh rate, and a Snapdragon 865 chipset. Known for its excellent camera function, the OnePlus8 Pro will feature a 64MP wide angle lens, a 12MP telephoto lens, a 20 MP ultrawide lens and a 0.3 MP TOF 3D lens on the rear, while the punch-hole selfie camera on the front carries a 32MP wide lens.

TOF lenses, which became popular last year, use infrared light to measure depth, like a bat would use soundwaves to “see”, and processes that information into the photo to give it a perception of depth. This combined with the three other kinds of high-resolutions lenses on the phone is expected to keep OnePlus at the top of the phone camera game.

The OnePlus 8 model will likely sport a curved slightly smaller 6.6 inch screen with a similar refresh rate of 120 Hz enabling smooth video playback and triple cameras on the back like the OnePlus 7T Pro, one high-resolution primary camera assisted by an ultrawide lens and a telephoto lens.

There is much curiosity about the OnePlus 8 Lite, which leaks from some tech websites say will feature 6.4-inch screen and an angular design. This model’s triple camera set up will have an ultrawide lens and a TOF depth senor supporting the primary high-res camera. Considering that this is a lite model, the refresh rate will likely be lower yet competitive 90Hz.