Xiaomi launches Redmi 5, Redmi 5 Plus in Malaysia: price and specifications

The Redmi 5 is powered by Snapdragon 450 chipset clocked up to 1.8GHz with Adreno 506 GPU. 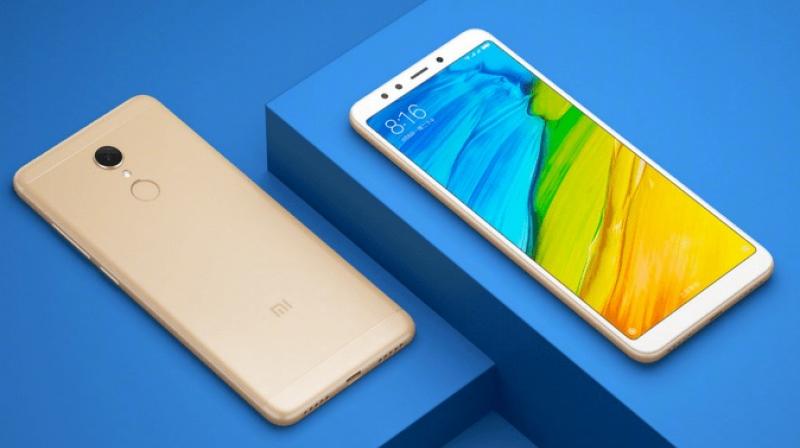 Xiaomi has expanded its portfolio and unveiled Redmi 5 and Redmi 5 Plus smartphones in Malaysia. The budget smartphones were originally launched back in China in December 2017. The Redmi 5 comes with a price tag of RM 679 (approximately Rs 11,200) and Xiaomi Redmi 5 Plus, on the other hand, is priced at RM 749 ( approximately Rs 12,360). The smartphone comes in three colour variants — Blue, Black, and Gold.

The Xiaomi Redmi 5 sports a 5.7-inch HD+ display with a resolution of 1440x720 pixels along with an 18:9 aspect ratio. It is powered by Snapdragon 450 chipset clocked up to 1.8GHz with Adreno 506 GPU. The smartphone comes in two storage variants — 2GB RAM/16GB storage and 3GB RAM/32GB storage variant.