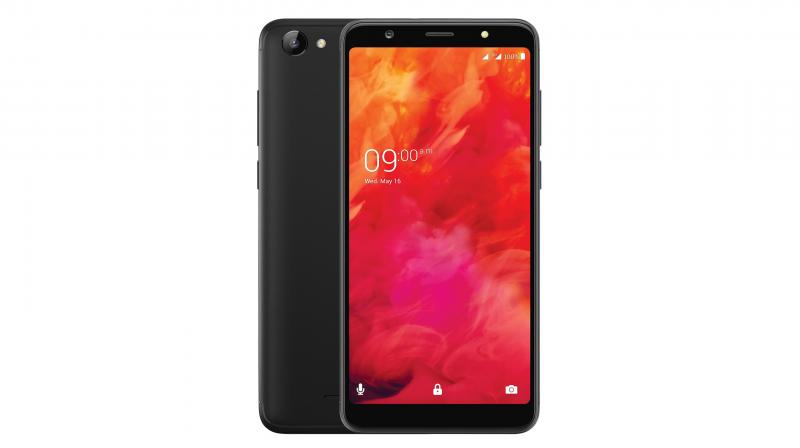 The camera offers features such as Natural, Vibrant, Contour and Splash modes.

Lava has launched its latest smartphone named Z81, which is boasting its Studio Photography mode, designed to capture and create extraordinary images. This mode uses Artificial Intelligence to deliver a depth-of-field effect to produce better images.

The smartphone sports a 13MP rear camera, assisted by a LED flash. The camera offers features such as Natural, Vibrant, Contour and Splash modes. Upfront, the device sports a 13MP selfie shooter along with a flash. The Z81 comes with up to 3GB of RAM and 32GB of storage. The company says that the 2GB RAM variant will be launched soon.

The handset runs on Star OS 5.0 based on Android 8.1 Oreo. The smartphone features a 5.7-inch HD+ IPS with Corning Gorilla Glass 3 for protection. It is powered by a quad-core MediaTek Helio A22 chipset. It is backed by a 3000mAh battery, which is claimed to deliver up to 1.5 days of battery life on a single charge. The company claims that AI not only monitors phone’s battery consumption but also shuts down apps running in the background that the user hasn’t touched for a while. The handset also offers features such as Power Saver mode, Super-Power Saver mode, App Intelligent Power Saver mode and Smart Clean feature to boost the battery performance.

The device retails at a price of Rs 9,499 and will be available in Black and Gold colour options via e-commerce websites such as Flipkart, Amazon and Snapdeal.