The drop in price is likely to counter other recent entries in the segment like the Redmi K20 Pro. 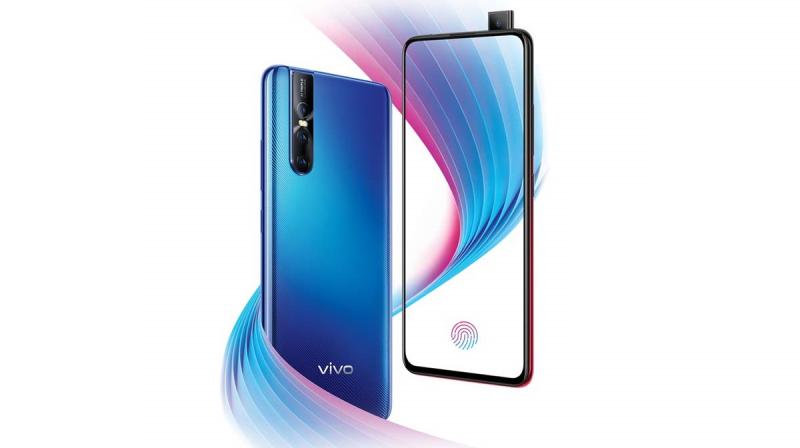 Launched less than six months ago, the Vivo V15 Pro was an incredible device with its true fullscreen display, pop-up front camera and triple rear camera setup. The device was one of the first to hype the budget flagship segment every brand is trying to hit now.

The phone was however priced just a little too high for the consumer’s liking. That has changed now, likely because of the recent numerous launches in the segment which offer similarly spec devices at lesser prices. Hence, Vivo has now launched a price cut for the Vivo V15 Pro.

The base Vivo V15 Pro with 6GB RAM and 128GB storage was originally priced at Rs 26,990. The company has now however, given the model a price cut bringing the amount down to Rs 23,990.

The device is available to buy at the new price on Flipkart and Amazon and the new price should soon be updated at offline stores as well.