Report suggests the revival of the 1994 classic mobile phone with modern touches. 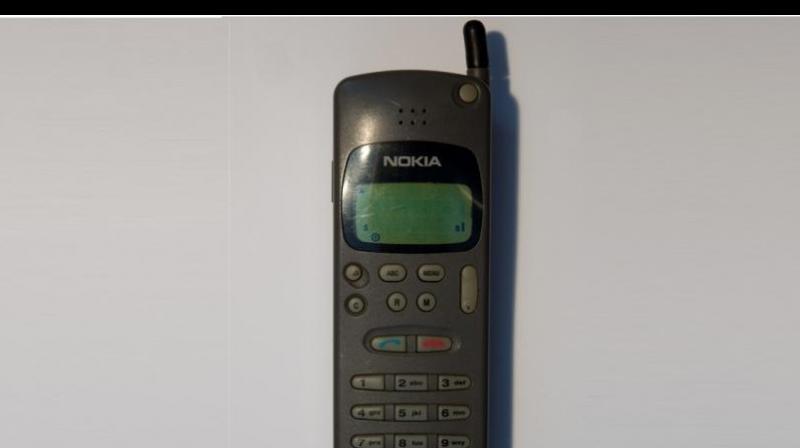 The revamped 2010 could sport colourful body shells with a slightly modifies design to sit flush with feature phones of the modern age. (Photo: Wikipedia)

Under HMD Global’s leadership, Nokia has been doing generously good with its mixed portfolio of well-built smartphones and revival of classic legacy models. While they started off with the Nokia 3310 last year, the company had unveiled a revamped version of the Nokia 8110 ‘banana phone’ at this year’s MWC 2018. However, it seems that Nokia will keep on the tradition of unveiling new ‘classic phones’ every year as reports have been suggesting that the next phone to get the rebirth will be classic Nokia 2010 from 1994.

An Android Authority report suggests that the Nokia 2010 is currently in works and could be unveiled early next year, which coincidentally happens to the 25th anniversary of the 2010 model. As with all the classic models, the revamped 2010 could sport colourful body shells with a slightly modifies design to sit flush with feature phones of the modern age. While the buttons could be redesigned, Nokia could eliminate the extended antenna like it did with 3310 of 2017.

As for the operating system, Nokia could use the same one as it did in the 3310 or use the modern Internet-apps ready Kai OS-based OS. The report mentions that it will run a watered-down version of Facebook and WhatsApp, which could make it logical to buy in 2019. Nokia is also expected to infuse it with 4G LTE connectivity and a moderately big colour screen.

It is still too early to believe blindly on this report. However, going by Nokia’s trend of releasing modern classics every year, the possibility of the 2010 becoming a reality is believable. And if this is to continue in the future, what are the other Nokia classics you want to see?