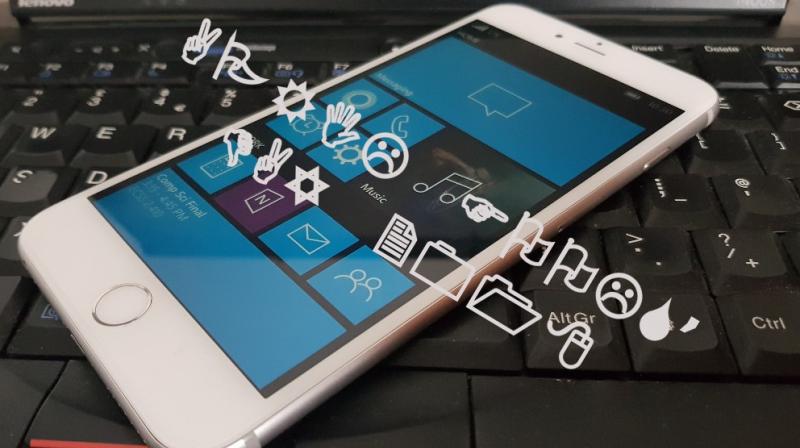 HTC tried something similar with their flagship One M8 that ran Windows 10 Mobile as its operating system.

Windows Mobile is dead and Microsoft has pushed it into maintenance mode, for now, rolling out bugs fixes and patches as and when required. However, the platform was considered as one of the most secure ones in the market, with no major reports cyberattack made on it during its existence. Apple’s iOS also offers similar levels of security but is a hot target for people with malicious intentions. Therefore, it would be weird to assume that Apple could have been considering alternative operating systems for its flagship iPhones, wouldn’t it? Well, it seems that could have been a possibility.

A report by Softpedia suggests that there had been attempts to make the popular iPhone run on Windows Mobile. Leaked photos showcase a prototype iPhone 6S Plus running a slightly modified version of Windows 10 Mobile. The iPhone’s home screen is flaunting Windows 10 tiles, which are grouped into different categories such as Work and Home — this wasn’t a part of the Windows Phones that Microsoft sold under its banner. All the Windows 10 apps are preloaded, with no visible proof the device being an Apple iPhone, unless you look at the Home button. 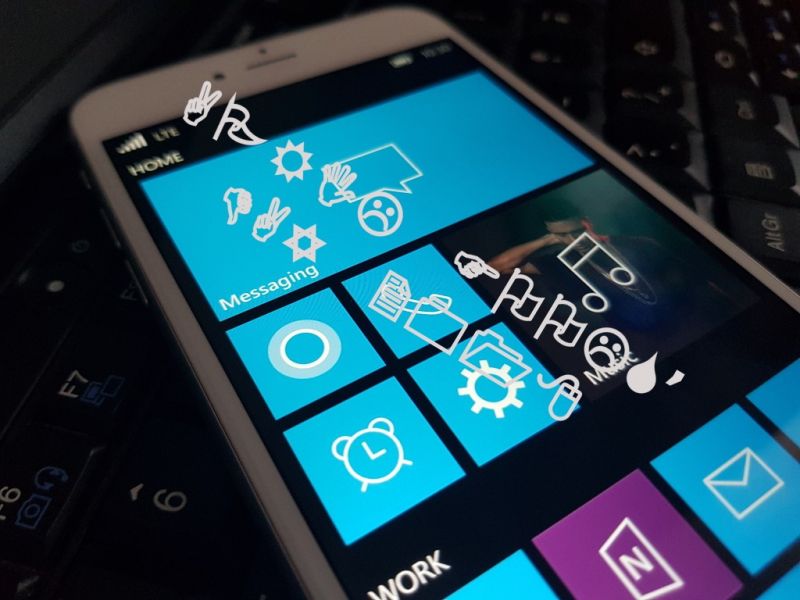 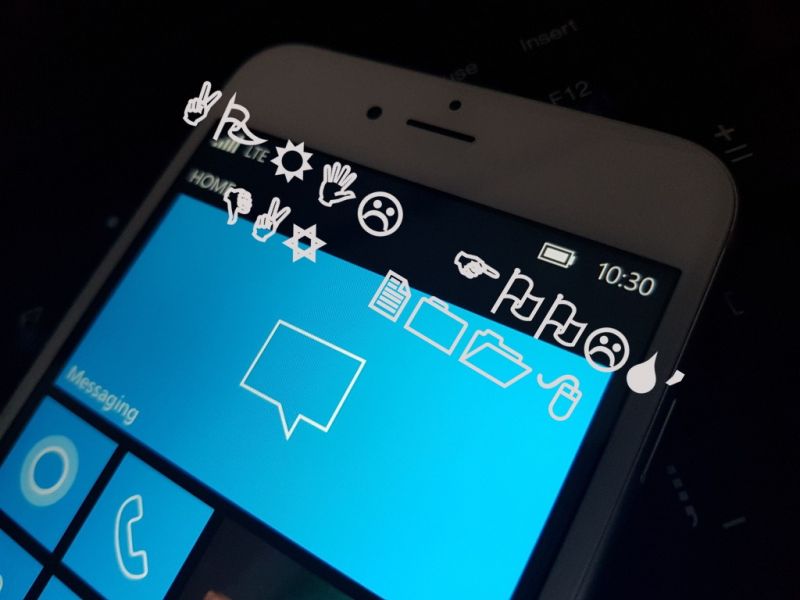 There’s a high chance of this being a fake, considering Apple’s philosophy of drawing people to its own ecosystem instead of adopting one of its biggest rival’s product. Maybe some Windows Mobile fan managed to flash Windows 10 Mobile onto the iPhone 6S Plus in order to see whether Apple’s hardware could cope with Microsoft’s OS. HTC tried something similar with their flagship One M8 that ran Windows 10 Mobile as its operating system.

Do you want to see Windows Mobile make a comeback on Apple's world-class hardware?