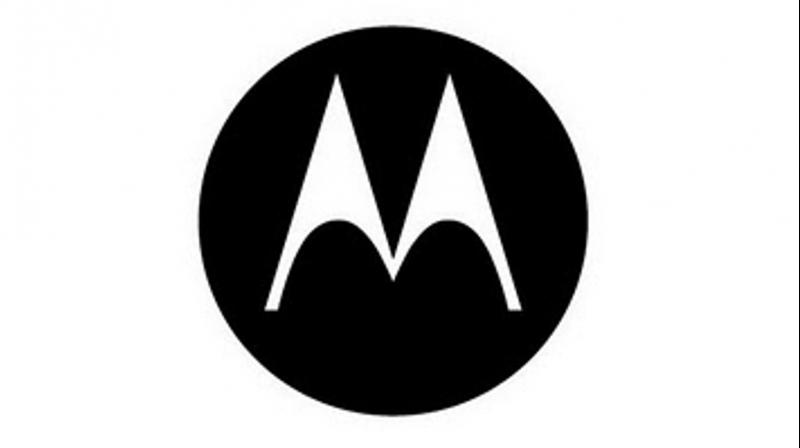 The Moto X smartphone was recently leaked by Android Authority in form of renders and a 360-degree video.

Speculations regarding the future Moto X line-up have been taking the rounds ever since Lenovo launched the Moto Z and Moto Z Play. The speculated device was first leaked in a series of images on website Slashleaks earlier last month. Now, renders and a 360-degree video of the alleged device have popped up.

The Moto X smartphone was recently leaked by Android Authority in form of renders and a 360-degree video. According to the information provided by the website and famous leakster Steve Hemmerstoffer (also known as @OnLeaks), Moto X (2017) will not sport pogo pins that allow users to attach mods to the device. Instead, the device is said to feature a pill-shaped fingerprint scanner on the home button and a USB Type-C port.

The same report suggests that the Moto X (2017) will pack a 5.2-inch display and will measure 150x73.8x8.4mm. In terms of camera, the device won’t feature anything fancy, as pointed out by Android Authority. “Fans of fancy dual camera setups or stereo front-facing speakers won’t get any love from the Moto X (2017), but with any luck Lenovo will have beefed up the sound a little,” the report read.

At the same time, another report published by Techdroider suggests that the leaked renders are not of Moto X (2017) but of a device codenamed ‘CEDRIC’ which recently passed the FCC regulation.

There is no official confirmation regarding specifications and pricing at this moment.