A new concept video has surfaced which shows off the upcoming iPhone 12 in a design that’s meant to wow. 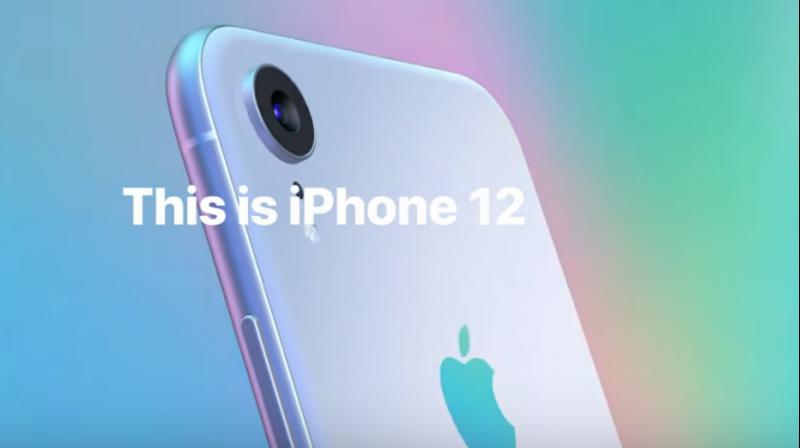 The 2020 iPhone 12 leaks have been surfacing from quite a while now and this upcoming Apple flagship is expected to come with some notable, headlining features such as 5G connectivity, an in-display fingerprint sensor that’s unlike we have ever seen before as well as major upgrades to the camera that will position it as one of the best photography-centric smartphones we have ever seen.

A brand-new concept video has surfaced on popular YouTube channel ConceptsiPhone and we now get a glimpse of what the future has in store for us. The latest trailer is designed to look like an iPhone promo video that’s complete with a quote from former Apple head designer, Jony Ive and these new renders is nothing short of absolute genius.

The biggest takeaway here is that the handset comes in a fresh new colour featuring a single shooter on the rear. The creator of this video envisions a completely new camera that also features an optimized ToF sensor that offers stunning portraits with a wide aperture up to f/1.4. Powering the handset is Apple’s most advanced chipset ever, the A14 Bionic SoC which the Cupertino-company is expected to launch with next year’s iPhone.

The highlight of this handset is undoubtedly the front and over here, we find an all-screen display sans notch or punch-hole cut-out. The designer has termed this as an Ultra Retina Display that comes with a 90Hz OLED panel. Face ID is also included here and it appears to be taken care off by an under-display camera. Lastly, the handset also brings back the headphone jack, a feature that’s a bit outlandish since Apple has been focusing its attention on its wireless earbuds.

Take a look at the 1: 30-second video below and let us know your thoughts in the comments below.