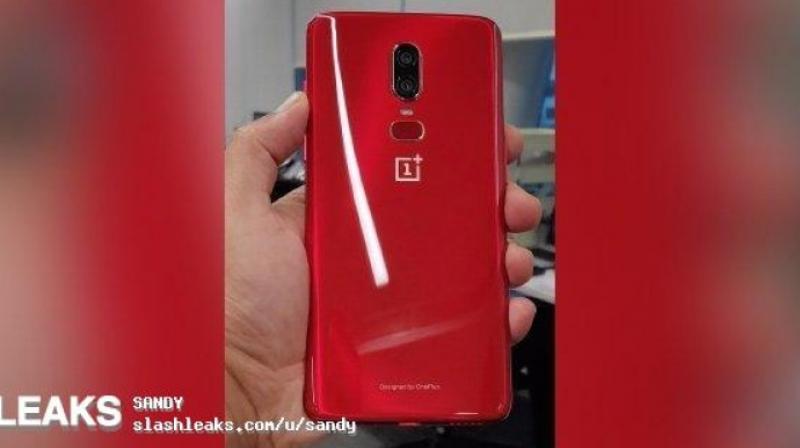 Maybe OnePlus could follow suit of the Lava Red 5T and offer a special theme.

Since Apple rolled out the (PRODUCT) RED edition of the iPhone 7 in 2017, rival manufacturers are rushing to sell red coloured versions of their popular handsets. Xiaomi, did it, Honor did it and even OnePlus did it with their Lava Red 5T. However, OnePlus doesn’t make the 5T anymore, which means that their’s nothing red in their lineup presently. That may change soon as OnePlus is teasing a red coloured version of the OnePlus 6, with several leaks already confirming the same.

According to OnePlus’ latest social media teaser, the company could be unveiling a brand new shade of red on the OnePlus 6. While the teaser doesn’t show any part of the phone, several leaks on the Internet have shown the device in its full glory. The OnePlus 6 Red edition adorns a shade of red pretty identical to the one on the iPhone 8 (PRODUCT) RED. The glossy finish is explained by the presence of glass on the OnePlus 6. When compared to the 5T Lava Red, the red OP6 certainly attracts a lot of attention.

Now initiating: C61422. Do you wish to continue? pic.twitter.com/W1Eoj9kvjp

Judging by the leaked photos, there appears to be no other difference between a regular OP6 and the red edition model. Maybe OnePlus could follow suit of the Lava Red 5T and offer a special theme. However, nothing can be confirmed at the moment as none of the information in the leaks is from official sources. 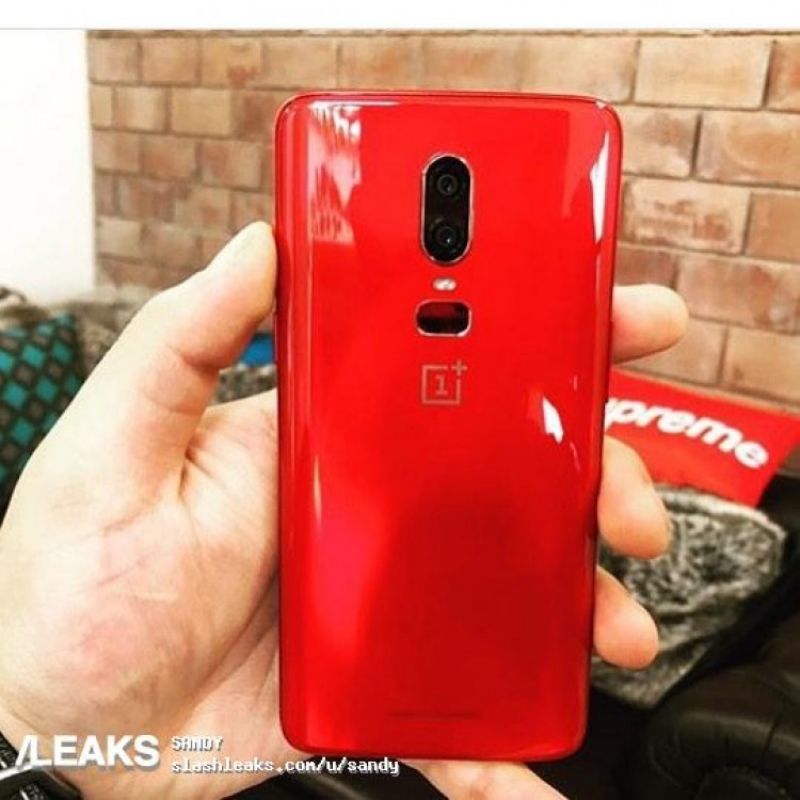 The teaser says that OnePlus will unveil the red edition of the OnePlus 6 on July 2, which means that we wouldn’t have to wait long to know what the company has in store for its fans.

What are your expectations from the OnePlus 6 Red edition? Let us know in the comments.