More mobile phones in the world than humans, data reveals

The ITU estimated 107 mobile cellular telephone subscriptions per 100 inhabitants in 2018. 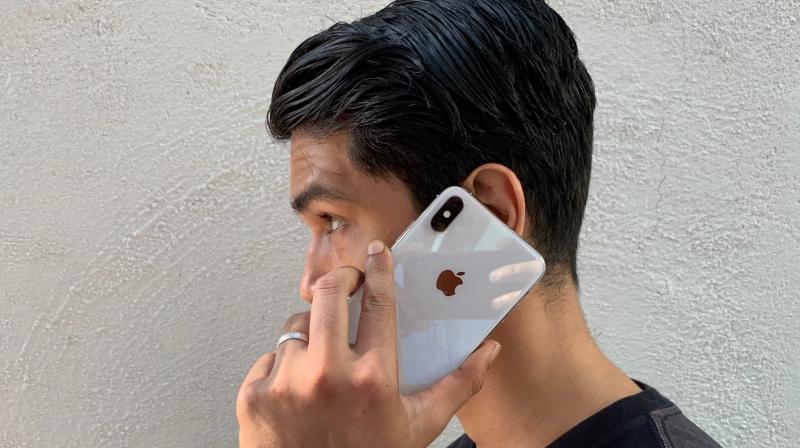 At the end of the year, 51.2 per cent of the global population, or 3.9 billion people were using the Internet.

Thanks to the Internet and its affordability, the world recorded more mobile phones than the people using it, according to the latest data from the United Nations’ International Telecommunications Union (ITU), the World Bank, and the UN.

At the end of the year, 51.2 per cent of the global population, or 3.9 billion people were using the Internet, while an estimated 5.28 billion mobile broadband subscriptions in the world were recorded.