The OnePlus 6, after a spree of leaks and rumours, has now finally got an official launch date — May 17 in India. 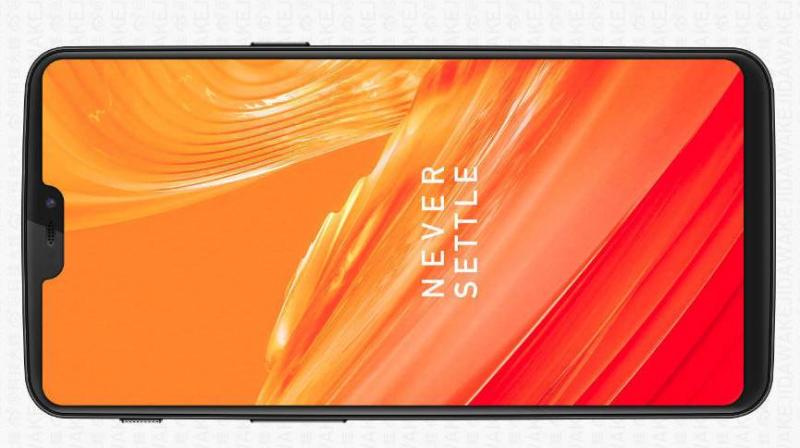 OnePlus has come a long way up since its first OnePlus One launch in 2014. The company had made its name by approaching the mid-range segment by making its smartphone focusing on the essential elements required for a power user. OnePlus devices have been termed as 'Flagship killer' since the first OnePlus smartphone. All the OnePlus devices launched every year since the initial launch had been giving tougher competition in all aspects of that particular year's premium devices.

This year the company has slated to launch its new OnePlus 6 on May 17, which is in a couple of weeks. Ahead of the OnePlus 6 launch, OnePlus has been confirming a completely new design approach and has also been teasing about the new features for its upcoming flagship killer. Though many of the specifications of the OnePlus 6 has already been speculated previously – thanks to the leaks and rumours, the company has confirmed that OnePlus 6 would be built on a Qualcomm's latest Snapdragon 845 chipset. This processor has already been featured in the premium devices released earlier this year. This processor is teamed up with up to 8GB of RAM, which suggests that the company might be releasing two variants similar to the previous iteration. The flagship model might feature 8GB of RAM and another with 6GB of RAM, which is supposedly the base variant.

The new approach the company has decided to make with its new flagship is the 'notch' display. This 'notch' was first featured on the Essential phone, later on, the iPhone X, which led to a spree of smartphones opting out to this design element. Even OnePlus isn't exceptional to this controversial design element, co-founder Carl Pei has first confirmed this 'notch' with The Verge, which later was backed up by the company's CEO Pete Lau, who has explained the essentiality of the notch and how it can be utilised and replaced for the unutilised space on the smartphone screen. Despite the new 'notch' display, OnePlus CEO Pete Lau has recently announced that they are adopting a glass rear panel for the OnePlus 6, which also becomes the new design factor, since all the earlier models have featured and aluminium form-factor. This new glass body would come with five printed layers of Nanotech coating. 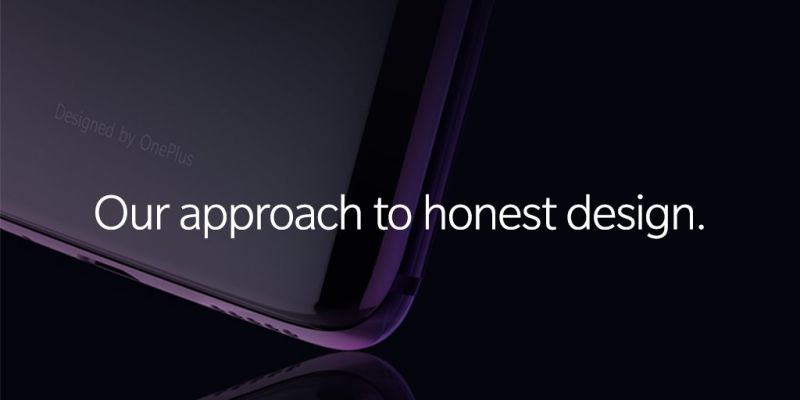 Teasers on the social media also indicated at a waterproof body — a first for a OnePlus device. Speaking of the first OnePlus is also opting for the larger storage option i.e 256GB. This is twice the storage of the previous iteration which puts OnePlus in the league of its contemporaries. Other leaks have also hinted out at a new and even faster Dash Charge V2, which is expected to top-up the battery in 20 minutes. The phone is also expected to retain the OnePlus 5T's 16MP + 20MP dual rear camera setup. The OnePlus 6 is expected to come with Android 8.1 Oreo out-of-the-box with the updated OxygenOS.