Bengaluru may get iPhone manufacturing plant 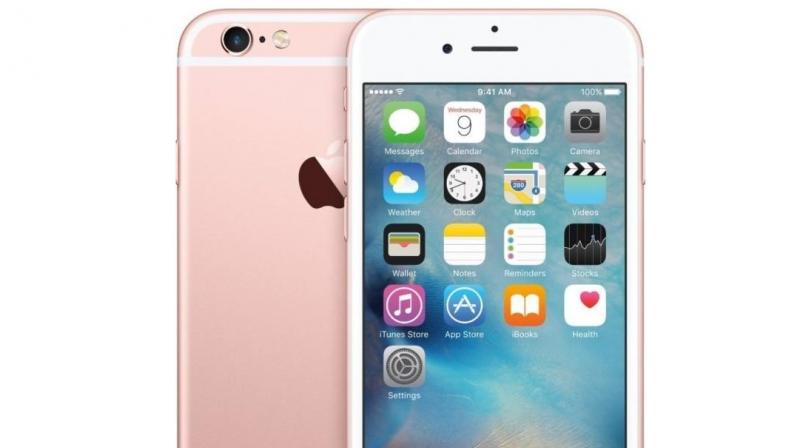 The Cupertino-based company has been in discussions with Indian government seeking incentives to set up a manufacturing unit in the country.

Apple is all set to start manufacturing its iconic iPhones in India at Bengaluru, as part of efforts to cash in on the world's second largest smartphone market in a big way.

"Wistron has plans for setting up iPhone manufacturing plant for domestic market in Peenya," top government sources familiar with the developments told PTI.

Another senior government official said Bengaluru has the talent required for quality high technology products and that was the reason for selecting the city.

The official added that Foxconn, which also manufactures iPhones for Apple, had come with similar plans to the city some time back. This would be Apple's second big project for Bengaluru.

In May, Apple had announced setting up a design and development accelerator in the City to grow the iOS developer community.

The announcement was made as part of the visit of Apple CEO Tim Cook to India.

The Cupertino-based company has been in discussions with Indian government seeking incentives to set up a manufacturing unit in the country.

A group of senior officials from ministries, including commerce and finance, will early next month deliberate on the incentives sought by Apple to set up a manufacturing unit in the country.

Apple had asked for several tax and other incentives to enter India in the manufacturing sector.

The company has been ramping up its efforts to expand its business in India, one of its fastest growing markets. Apple is also keen on setting up retail presence in India and has sought relaxation in local sourcing norms.