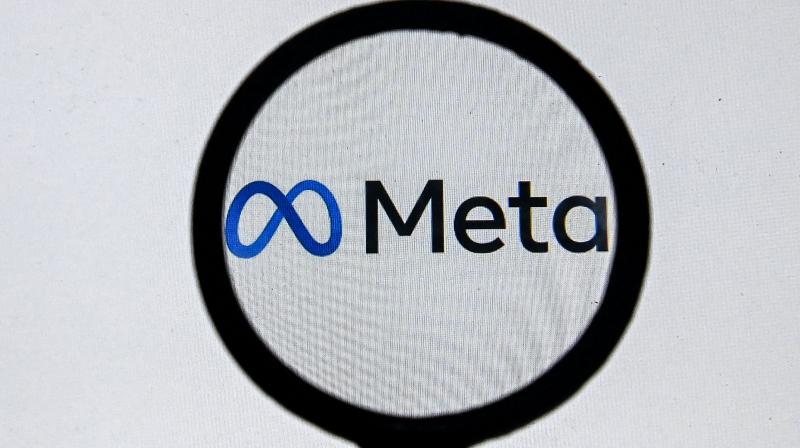 This photograph taken on October 28, 2021 shows the META logo on a laptop screen in Moscow as Facebook chief Mark Zuckerberg announced the parent company's name is being changed to "Meta" to represent a future beyond just its troubled social network. (Photo: AFP)

Washington: A day after Facebook's rebranding as Meta, the company announced that it is acquiring Within, the company behind VR workout service Supernatural.

As per The Verge, Meta recently revealed that the studio behind Supernatural will be joining the company, adding to the roster of studios owned by what used to be known as Facebook's Oculus division.

The company said that Within will continue to work on the popular fitness app and will also help Meta's Reality Labs "enhance future hardware to support VR fitness apps."

Meta scooping up Within isn't necessarily a surprise move. It has spent the last few years acquiring tons of popular VR studios, like Lone Echo devs Ready at Dawn, the team behind Beat Saber, and others working on projects that some have called the VR versions of Fortnite and Roblox.

Supernatural has been one of the real success stories in virtual reality fitness, with movement-based high-impact cardio exercises.