Technology   In Other news  31 Oct 2018  Mastercard shares slide as quality of revenue growth disappoints
Technology, In Other news

Payments processors and card companies use rebates and incentives to forge alliances with banks and merchants. 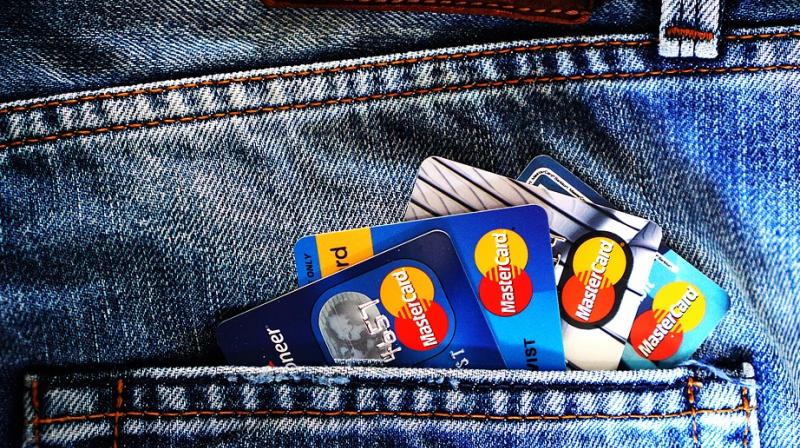 Shares of the company, which rose more than 2 percent before the opening bell, fell 4.2 percent to USD 186.60 in afternoon trading. (Photo: Pixabay)

Mastercard’s shares reversed course to fall sharply in afternoon trading on Tuesday as investors worried the company’s third-quarter revenue growth was largely being driven by rebates and incentives and not by transaction volumes.

The payments processor said its revenue rose 14.7 per cent to USD 3.90 billion in the quarter, out of which rebates and incentives accounted for USD 1.74 billion.

Payments processors and card companies use rebates and incentives to forge alliances with banks and merchants, which then pass on these incentives to customers who begin using their networks for transactions.

“If I had to pick at something ... it would be that the quality of revenue came mostly from incentives and rebates, rather than from gross revenue trends,” said Darrin Peller, managing director and senior research analyst at Wolfe Research.

The company’s gross dollar volume - the dollar value of transactions processed which is considered the core source of revenue - rose 9 per cent to USD 1.47 trillion, but missed KBW’s estimates of USD 1.51 trillion.

Shares of the company, which rose more than 2 per cent before the opening bell, fell 4.2 per cent to USD 186.60 in afternoon trading, overshadowing the quarterly profit and revenue that beat estimates on the back of strong consumer spending.

Several analysts said the increase in the company’s organic revenue was weak and the revenue growth powered by incentives and rebates is not an ideal way to grow.

Mastercard's net income rose to a record USD 1.90 billion, or USD 1.82 per share, in the three months ended Sept. 30. Excluding items, it earned USD 1.78 per share, trouncing estimates of USD 1.68 per share, according to Refinitiv data.

The Purchase-New York-based company processed 23.12 billion transactions worldwide in the quarter, up 19.2 per cent. Its customers had issued 2.5 billion Mastercard and Maestro-branded cards, as of Sept. 30, the company said.

Mastercard’s expenses rose 11 per cent, mostly due to investments in strategic initiatives.