One of the most important changes will be the automatic protection against ad tracking. 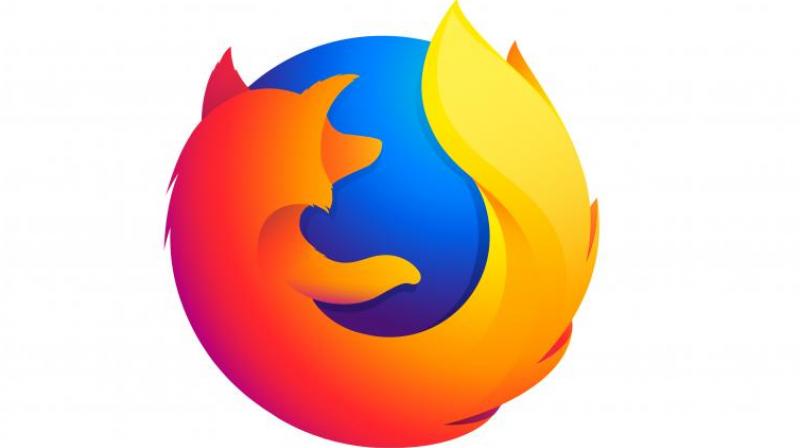 Mozilla has announced some hard steps to ensure user privacy on its Firefox browser. In its latest blog, the company said that over the next few months it will be rolling out certain key features which will give users more control over their data and also improve the web performance.

One of the most important changes will be the automatic protection against ad tracking. In Firefox 65 version, the company plans to strip cookies and block storage access from third-party tracking content.

In addition to this, future versions of Firefox will also cut down on harmful data collection or cryptomining practices by websites. With Firefox 63 version, the company will also block slow-loading trackers by default to help improve overall web performance.