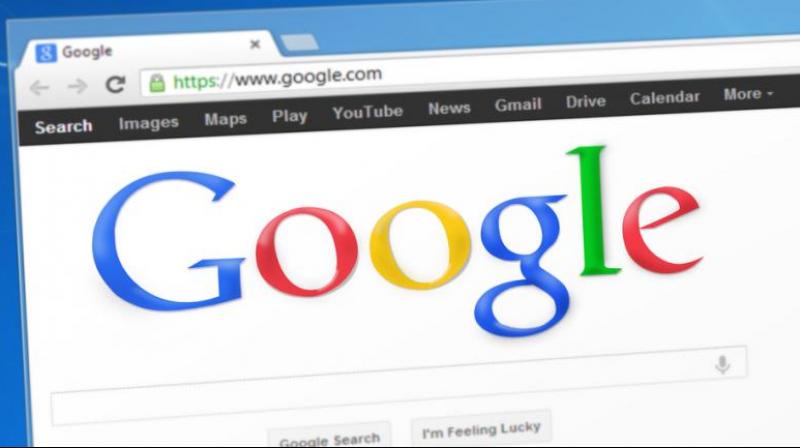 Despite the accuracy compared to Coulomb's forecast method, the AI system is not completely ready.

Machine learning is thriving day by day giving artificial intelligence the invincible strength to perform tasks which were once impossible to think of. From suggesting email replies to showcasing people dance incredibly, AI is broadening its reach into all the sectors possible.

After several other applications of AI we have been seeing or hearing of till date, AI will now be used to predict forthcoming earthquakes.

Using artificial intelligence, researchers at Google and Harvard have developed a system that can predict where earthquake aftershocks may occur.

Despite the accuracy compared to Coulomb's forecast method, the AI system is not completely ready. Researchers note that the system counts only one type of aftershock triggering when predicting, rather than accounting for static and dynamic stress changes.