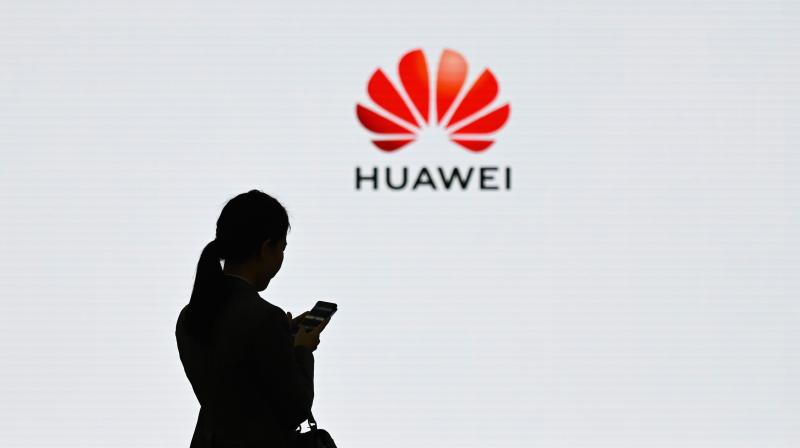 The UK government banned new Huawei 5G equipment purchases from January and told operators to strip out existing gear plugged into the nascent system by the end of 2027. (Photo | AFP)

He banned new 5G equipment purchases from January and told operators to strip out existing gear plugged into the nascent system by the end of 2027.

Johnson said the step was a response to new US sanctions on Huawei and not a consequence of diplomatic pressure put by Washington in its standoff with Beijing.

Johnson also did not require companies to remove Huawei equipment from 4G and older networks—something BT had warned would take a decade and billions of pounds to do.

And he gave full-fibre broadband providers until 2029 to remove the Chinese tech.

BT said in a trading update that the cost of Johnson’s reversal to the company fell “within previously reported estimate” of £500 million ($660 million, 555 million euros).

“Further work required to comply with additional restrictions on the use of Huawei equipment but no anticipated impact on coverage or rollout of 5G and full fibre,” BT said in a report to the London Stock Exchange.

Some of that equipment was used to switch consumers with new phones from 4G to 5G when the speedier version began being introduced in Britain last year.

But BT has also signed a deal with Sweden’s Ericsson for a new core network that could replace Huawei’s in the coming years.

“Whatever the geopolitical merits of the case, investors will be hoping costs don’t rise any further.”