Technology   In Other news  31 Jul 2019  Rupeecircle reaches out deserving individuals with affordable credit products
Technology, In Other news

RupeeCircle will be disbursing loans to individuals and families living in rural areas of Tamil Nadu. 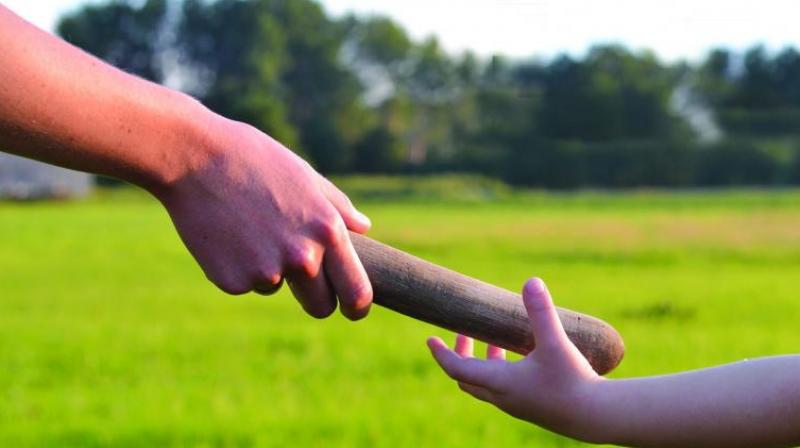 RupeeCircle, licensed by RBI (NBFC-P2P), has disbursed more than Rs 50 million over the last few months to under-banked individuals.

Digital lending marketplace RupeeCircle has set up a segment-wise model of credit disbursement through its P2P platform. Deserving Individuals and families belonging to certain communities who were hitherto declined loans from banks and NBFCs due to lack of sufficient credit history or lack of a proper bank account can now avail loans on the P2P platform.

By disbursing loans to individuals and families living in rural areas of Kulasekaram, Thiruvattur, Thipparappu and surrounding areas of Kanyakumari District, Tamil Nadu, RupeeCircle has commenced the process. The target community here are the daily wage earners working in Rubber Estates and cashew factories, and farmers.

RupeeCircle, licensed by RBI (NBFC-P2P), has disbursed more than Rs 50 million over the last few months to under-banked individuals. Thousands of individuals have registered over the last few months and the default rate has been at a constant decline (currently at an impressive 0.89 per cent), which not only signifies the trust of lenders but the robustness of its proprietary credit underwriting algorithm. This outreach to under-banked communities will fortify the efforts of financial inclusion in a country where unsecured credit is hard to get.