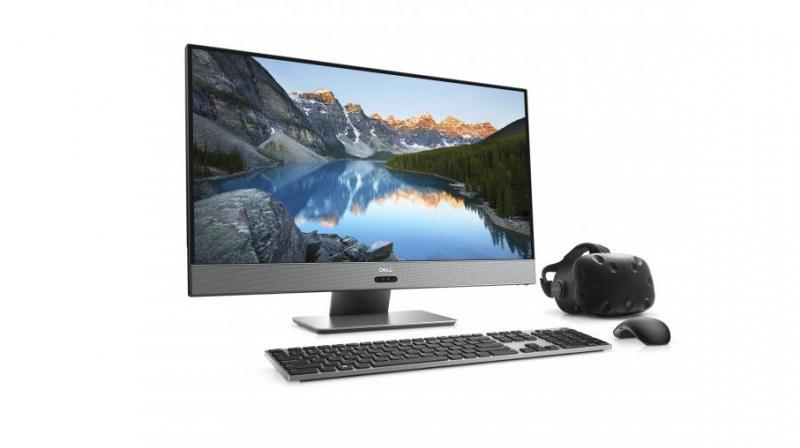 The first device is a Inspiron 27 7000 AIO. The system comes with a 27-inch display but it is not a conventional flatscreen which you would expect on an AIO.

One of the biggest Windows original device manufacturers, Dell took the stage at Computex this morning to introduce not only the company’s first-ever Inspiron Gaming desktop but also two new all-in-one PCs that come out to compete against Microsoft’s very own Surface Studio and Apple’s outdated iMacs.

The device design makes the desktop look stunning with both AIOs operating Windows 10 and come with prices which make them a lot more comfortable and reasonable alternatives to the Microsoft and Apple devices.

The first device is a Inspiron 27 7000 AIO. The system comes with a 27-inch display but it is not a conventional flatscreen which you would expect on an AIO.

Dell installed its InfinityEdge screen on this PC as well, so it comes with super narrow bezels, while the resolution can go up to 4K UHD. The PC also includes high-spec audio systems, as well as Windows Hello support and microphones for Cortana.

The latest Inspiron also features a USB Type-C 3.1 port, which apart from Microsoft has been becoming a mainstream feature these days.

Hardware specs are ballistic — the AIO comes with AMD Ryzen processors and features an AMD Radio RX500 Series graphics card. The PC goes on sale in China today, while everyone else will receive the PC in the coming weeks with prices starting $999.99.

The next device in the lineup is a 24-inch screen with InfinityEdge for narrow bezels, but only an FHD touch screen. 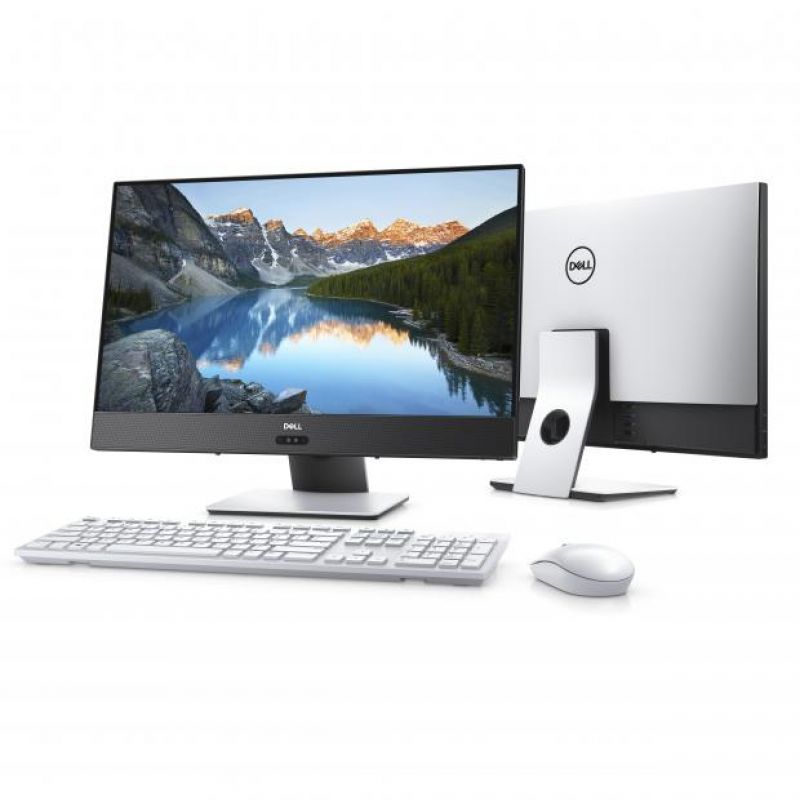 Similarly to the bigger model, the device goes on sale in China today, with pricing to start at $699.99 across the globe.