Technology   In Other news  31 Mar 2020  Israel working on app that can tell from your voice if you're infected by coronavirus
Technology, In Other news 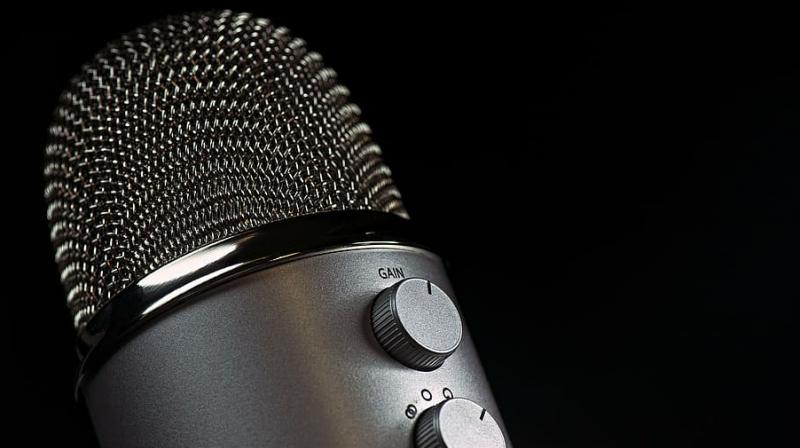 Jerusalem: Israel’s defence ministry has offered support to an Israeli start-up called Vocalis Health, which is developing an app capable of diagnosing COVID-19 based on the sound of someone’s voice.

Voice samples from virus carriers in various stages of illness and samples from non-infected people are currently being collected, with the goal of developing an AI-based algorithm to detect COVID-19’s vocal “fingerprint”.

Health professionals will then be able to alert users in the early stages of the disease and use the app to monitor its spread across the population.

The response from people willing to give voice samples has been “overwhelming”, Wenderow said.

In addition to helping curb new infections, the app could also allow patients to be monitored at home, he added.

Israel’s largest hospital, the Sheba Medical Center monitors patients in mild condition through telemedicine, which allows vital signs to be communicated to staff via sensors connected to a patient’s phone without any need for direct contact.

"We used this in our in-patient treatment -- now when we're shifting from containment to mitigation, we're going to start using the same technologies to monitor patients at home," said Professor Eyal Leshem, director of Sheba's centre for travel medicine and tropical diseases.

Sheba also has an innovation and research centre, which is working to collect “all meta-data from COVID-19 patients”.

“As we have more and more data accumulated, we’ll be able to identify markers of severe disease, identify prognostic factors for hospitalised patients at all levels, and potentially use this data to identify treatment opportunities,” Leshem said.