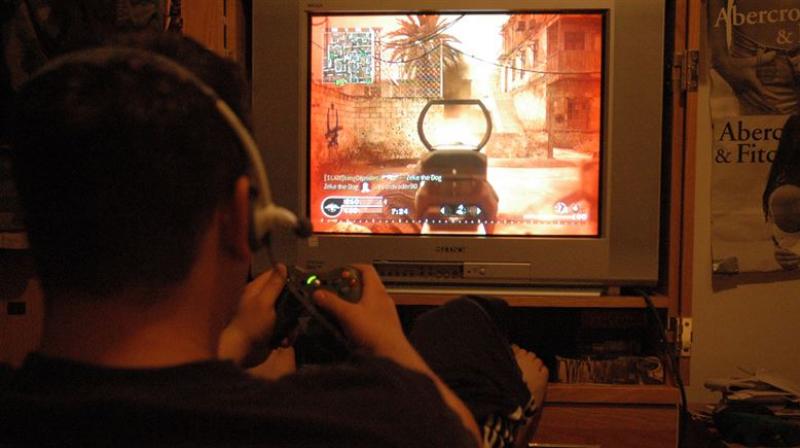 Bengaluru: Just a few months ago, videogames like PUBG were seen as a threat to society for being addictive, and were banned in states such as Gujarat. But now, the ‘war’ game joins family favourites such as Ludo to become a welcome entertainment at home amid the coronavirus lockdown.

Unable to go out and play or head to the malls, bored kids and adults alike are hopping on to online gaming platforms to kill time. There has been a 30% surge in online traffic till last week, says Saumya Singh Rathore, Co-Founder of WinZO Games.

WinZO is a gaming platform catering to Tier 2- Tier 5 cities in India in more than 10 regional languages. It hosts multiple free games such as Ludo, Pool, Carrom, Bubble Shooter and PUBG Mobile where users compete in real time to win prizes.

A microtransaction-based platform, WinZO earns revenue by offering users virtual goods for small online payments. A typical microtransaction involves buying an extra ‘life’ to continue playing after you’ve exhausted your existing ‘lives’, exchanging cash for boosters to arm your gun or paying to load up additional points, to gain an advantage over other players.

Winzo is offering its games for free for the first time. “This is an effort to support the audience with social gaming during the lockdown,” Rathore says.

What has been astonishing, Rathore says, is that most of the logins over the past three weeks have been from metro and Tier one cities, whereas WinZO is particularly focused toward gamers in Tier 2-Tier3 cities, having been founded as a vernacular gaming platform.

Suruchi Kamath, a working mother in the city, says it has become a daunting task to keep the children engaged while also working from home. Opting for online games is “essential” as it helps keep the children safe at home, away from the risk of catching the coronavirus, while keeping them occupied and busy, she says.

The trend of people playing online games is only growing. “WinZO saw demand go up 40% this week,” Rathore says, “and it is up three times as compared to a regular day.”

Mahesh Kashyap, a techie says, the lockdown is the best time to inculcate reading habits in children. But they need incentives like online gaming to keep them occupied and motivated towards reading. Kids choose according to their preference, Kashyap says, from the host of online games available.

It’s not only India that is witnessing a huge jump in gaming activities, Italy has also seen a 70% rise in online gaming during the lockdown. Globally, online multiplayer games have become ever more popular, especially with adults.

Call of Duty: Warzone, which is self-described as a “mature” game with “blood and gore, use of drugs, intense violence, strong language and suggestive themes”, accrued as many as 30 million players in just 10 days, the developers tweeted on March 20.

A report on consumer spending and transactions (a weekly report on the impact of COVID-19 on the consumer economy in the US) published on 25 March 2020 by Facteus Insight, says that spending on video games (both online and offline) began to surge in the week of March 9 and has gone up, year on year, over 60% in the week of March 16, 2020, Vox Markets UK reported.

WinZO too caters to a more global audience with Tencent’s PUBG and Garena’s Free Fire.

What’s more, WinZO has partnered with Tencent Games India to host PUBG Mobile tournaments. Entry is free and players stand to win prizes of over Rs1 crore a month.