It’s an encouraging sign for console gamers in India with favourable pricing and launch windows. 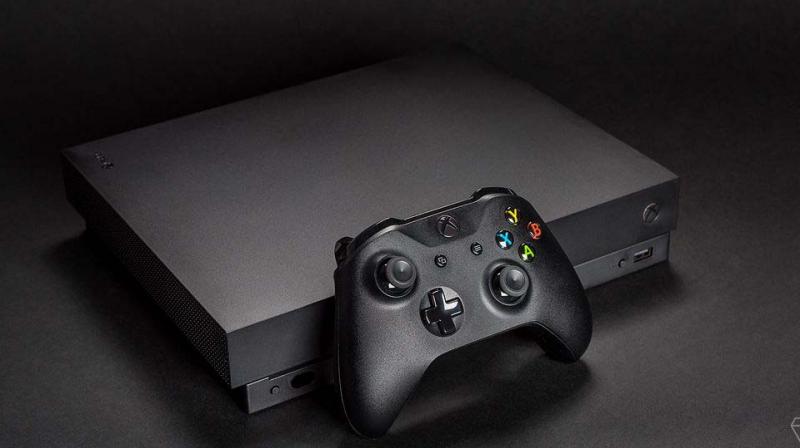 Xbox usually ends up playing catch up in India, but this time around to everyone’s surprise Microsoft has launched the Xbox One X in India just a few months after its global launch in a bid to gain some momentum in India.

While the Xbox One had a huge mountain to climb launching over six months after the PlayStation 4, this time around the “world’s most powerful console” is here and with PS4 Pro stocks supposedly dwindling it’s good times for Microsoft!

While the early launch is certainly great, what’s better is the pricing with the console launching at an astonishing Rs 44,990. Unfortunately at this point there is no launch bundle for the Xbox One X, however, Priyadarshi Mohapatra, Country General Manager, Consumer and Devices Sales, Microsoft India, indicated that in the next few months fans can look forward to more global bundle along with special edition content like Xbox Design Lab controllers, special edition games and more! The Xbox One X is bringing in the 4K era for consoles along with upgrades for a host of games that have been “enhanced for Xbox One X” and with 4K updates for popular titles like Forza Horizon 3 and Gears of War 4. The emphasis on backwards compatibility is also a good sign for gamers already on Xbox consoles with everything on Xbox One working better on the Xbox One X and a ton of Xbox 360 titles being added regularly to the list.

However, the one downside is of course the inevitable hours of downloads as these 4K updates will eat up your FUP like nobody’s business. Overall it does seem like a very good time to be an Xbox fan and an encouraging sign for console gamers in India.