Save your mobile data with Google's 'Datally"

Google is been testing Datally in Philippines for the past few months, and people are saving up to 30 percent on their data. 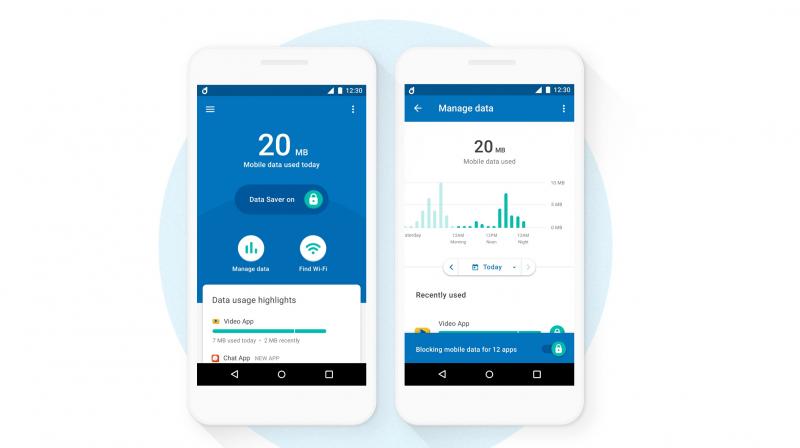 Internet speeds have been increasing in India with 4G becoming a standard across the country. While 4G is quite fast, it also is expensive for many people, and what’s worse, it’s hard to figure out where it all goes. Chatting, playing games or watching videos are just part of activities we do on the phone, but with the increased speeds in place, the data runs out faster than ever.

Google has launched an app ‘Datally’ for Android users to stay under the limits, when it comes to data usage. With Datally the user can monitor, control and save data.  Firstly the app provide usage insights on hourly, daily, weekly or monthly basis, Secondly the user can monitor and block background apps using data saver option. Thirdly the app will retrieve your location and suggest if there are any public WiFi networks nearby.

Google is been testing Datally in Philippines for the past few months, and people are saving up to 30 percent on their data. The app is finally available now globally on the Google Play Store for all the phones running running Android 5.0 (Lollipop) and higher.