The new update will provide for last minute connectivity show travel timings, traffic and distance on different modes of transport. 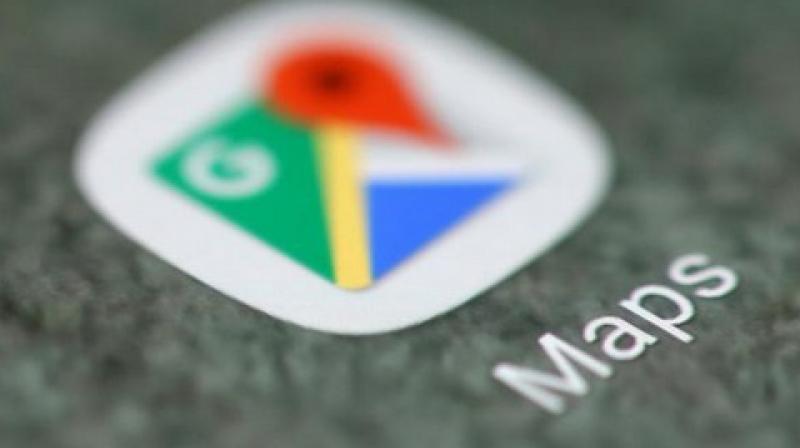 Google Maps is launching a feature which will let its users know of the total travel time expected to take between two places, calculating for last mile connectivity. Thus, it will now tell users time, distance and traffic allowing for different modes of transport, such as taking a taxi after getting off at a metro station.

The upcoming update will come up on the homepage of the same old Google Maps application. Once the user has entered their destination, the new ‘ride-sharing’ information will appear under and after tapping on the metro icon. 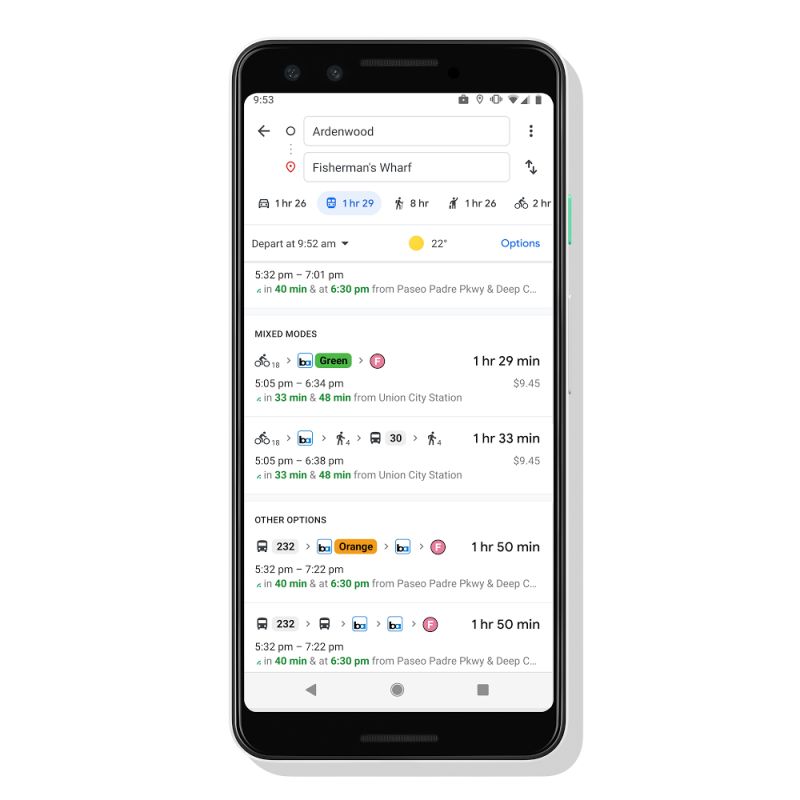 Not only this, it shall also now onwards also map trips for cyclists, picking out roads that particularly have cycle lanes and calculate arrival times.

It will be rolled out for over 30 countries world-wide on both android and iOS systems in the ‘coming weeks’ according to Google.