Technology   In Other news  30 Jul 2019  Researchers build quantum microphone that can detect smallest known units of sound
Technology, In Other news

The technology could allow the development of even more efficient quantum computers. 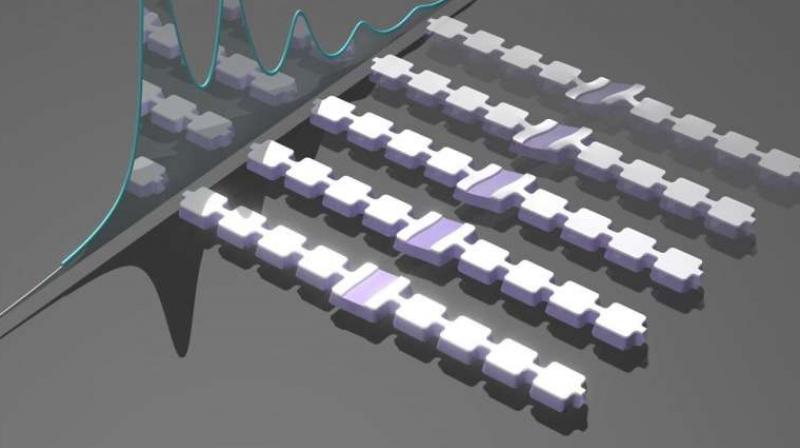 Measuring phonons had been previously impossible owing to the inability of traditional microphones to pick the sounds.

To catch sound at the atomic level, researchers at Stanford have developed a 'quantum microphone'.

The microphone is capable of detecting the smallest known unit of sound, called phonons, which refers to packets of vibrational energy. As Engadget reports, the technology could allow the development of even more efficient quantum computers.

Measuring phonons had been previously impossible owing to the inability of traditional microphones to pick the sounds. Instead of relying on the measurement of sound waves, the device measures the energy of phonons directly using minuscule resonators which act like mirrors for sound caused by vibrations.