Ask Google maps if your bus is crowded

The update marks a giant leap of the application in the prediction technique on which the company has been working for a year. 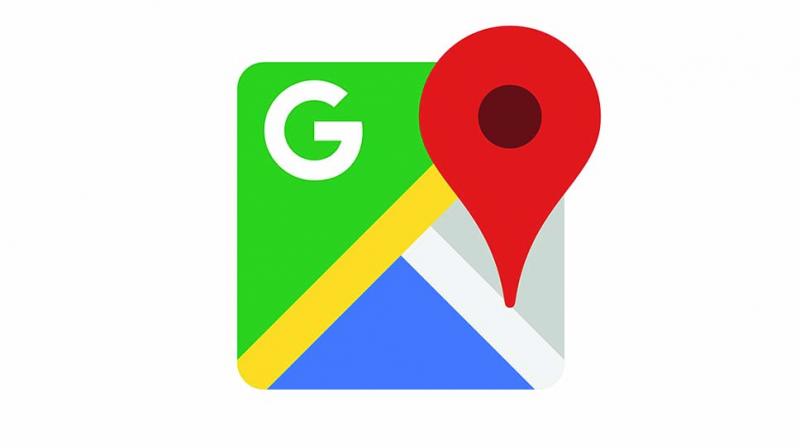 The feature will be rolled out on Google Maps in nearly 200 cities worldwide.

Google Maps have become even more commuter-friendly. The company has included a pair of new updates wherein the application will offer live traffic delays for buses in the cities where it didn't already provide real-time updates and let the commuters know how crowded the bus, train, or subway car will be. According to the company, the update is very special as it marks a giant leap of the application in the prediction technique for which it has been working for a year now.

For applying the same, Google had been collecting information starting last October. It asked Google Maps users to rate their journey if they had travelled during peak commuting hours of 6 am to 10 am. The detail regarding how many seats were available or if it was standing room only was also collected in order to identify which lines had the highest number of crowdedness reports. The available data was them modeled into a new prediction capability designed to tell transit riders how packed their bus or train would be. The data has also been used to create rankings of the most crowded routes and stops around the world.

The company had already introduced similar features for predicting the size of the crowd at restaurants and other retail locations. This could also be considered as a technique to make Google Maps into a powerful tool to understand the movement of people in the world. But many users may not know they've been opted into this data-sharing by default. The new features are rolling out on Google Maps in nearly 200 cities worldwide on both Android and iOS.