Google celebrates the start of CWC'19 with animated doodle

In the Doodle, a short video graphic is depicted in the Google logo. 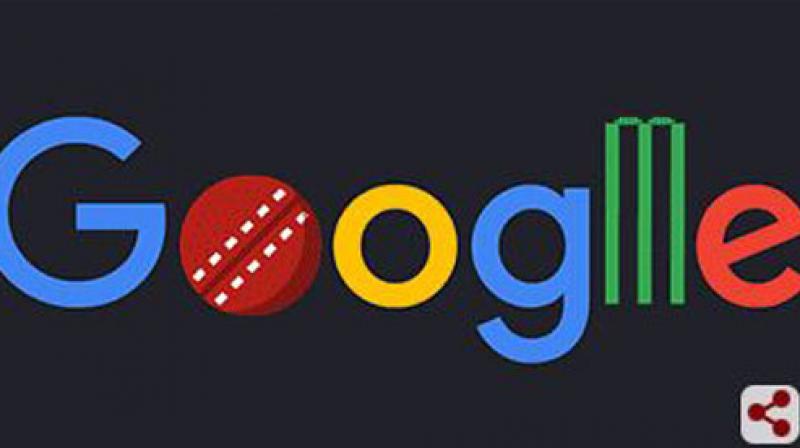 The first match of the World Cup will be played between South Africa and England at the Oval today.

Google, on Wednesday, celebrated the start of the Cricket World Cup 2019 by dedicating a 'Google Doodle'.

In the Doodle, a short video graphic is depicted in the Google logo.

A bowler is seen delivering a ball which is then hit by a batsman and then caught by a fielder.

The opening ceremony was held on Wednesday in which a unique 60-second challenge was played. The competition was won by England as they scored 74 runs in one minute whereas India finished at the bottom as they scored just 19 runs.

Before the opening ceremony, all the skippers of the ten participating teams in the World Cup visited Buckingham Palace to meet Queen Elizabeth and Prince Harry.

The first match of the World Cup will be played between South Africa and England at the Oval today.

Australia is the defending champion as they won the World Cup in 2015 and it is the first time since 1999 that World Cup is being played in England and Wales.