Technology   In Other news  30 May 2018  Microsoft's releases a new game hinting a rumoured Surface Phone
Technology, In Other news

The company has launched a new Miami Street game, which reportedly can be played on Microsoft's rumoured Andromeda OS. 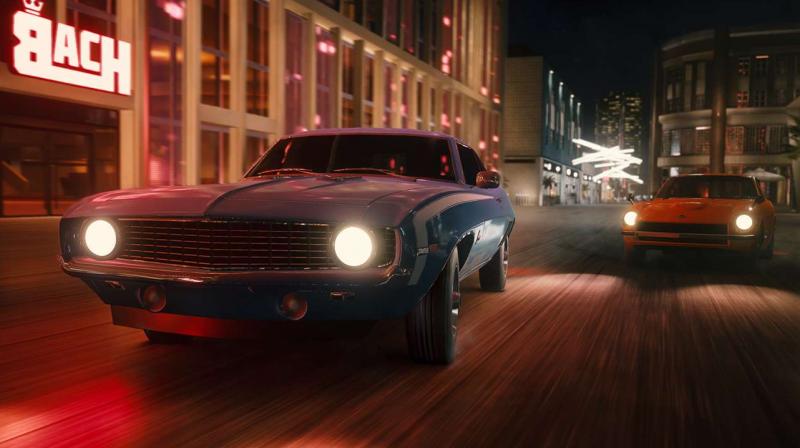 The new Miami Street racing game is currently available on the Windows 10 Store only in certain regions.

Earlier this year, there were reports stating Microsoft is working on a new standalone OS for its upcoming rumoured Surface Phone. The OS is codenamed as ‘Andromeda’ and is believed to run on Microsoft’s new devices range including phones or tablets.

Amidst this speculation, Microsoft has launched a new game named Miami Street, which appears to be a free-to-play racing game for Windows 10. However, this game’s metadata suggests that it is specifically designed for the special version of Windows 10 i.e. the Andromeda OS. This new game has been created by folks at UK’s Electric Square and Microsoft Studios. Reports suggested that the launch of the new game hints that Microsoft is aiming to launch the rumoured Surface Phone earlier than the speculated release dates. Although the game isn’t released globally, the description of the Miami Street game according to Windows Central suggests, “We’ve got some exciting news to share. We proudly announce Miami Street, a project that Electric Square has been working on with our partners at Microsoft Studios. Developed to be played on any Windows 10 device, Miami Street is a new kind of racing game, built for a broad audience who love easy to pick-up-and-play experiences.”

As for the game, as stated it’s a free-to-play racing game that doesn’t need a highly gaming configured PC, instead runs on all devices running Windows 10. The gameplay is reportedly simple and has different control schemes that include the mouse, keyboard and touch-input methods. The new Miami Street racing game is currently available on the Windows 10 Store only in certain regions.