A block on all language editions of the Wikipedia website was detected at 8:00am (5:00am GMT) on 29th, monitoring group Turkey Blocks said. 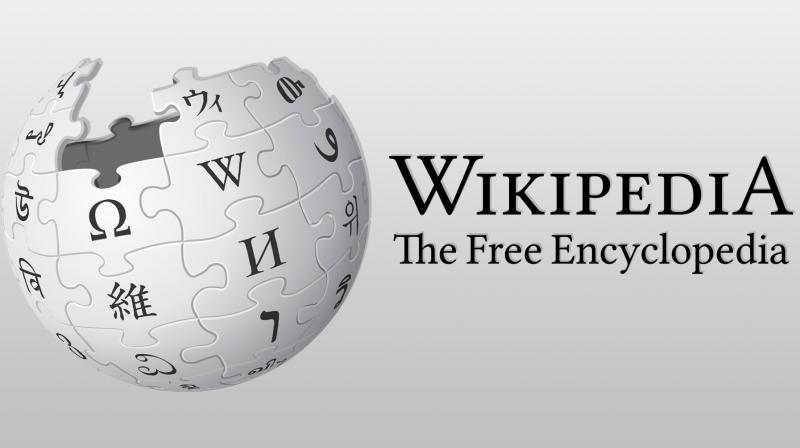 Turkish authorities on Saturday blocked access to online encyclopaedia Wikipedia, an Internet monitoring group said, the latest in what government critics say is a crackdown on free speech on the Internet.

A block on all language editions of the Wikipedia website was detected at 8:00am (5:00am GMT) on Saturday, monitoring group Turkey Blocks said on its website.

"The loss of availability is consistent with Internet filters used to censor content in the country," it said.

When attempting to access the webpage using Turkish Internet providers, users received a notice the site could not be reached and a "connection timed out" error.

The government has in the past denied that it blocks the Internet, blaming outages on spikes in usage after major events. But technical experts at watchdog groups say the blackouts on social media are intentional, aimed in part at stopping the spread of militant images and propaganda.