WhatsApp will now notify you about low battery 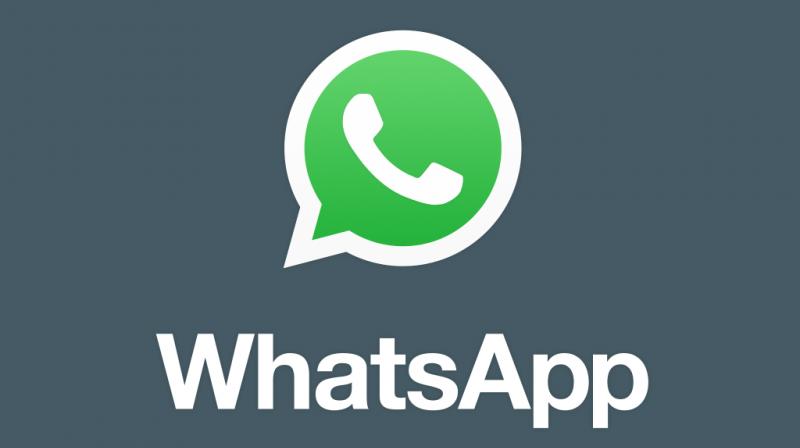 WhatsApp is on a roll with is new features and the latest one has been released on the Android Beta versions. This feature alerts the users in the event of a low battery in case the user is on a call. The call made via WhatsApp will be monitored in the event of low power. 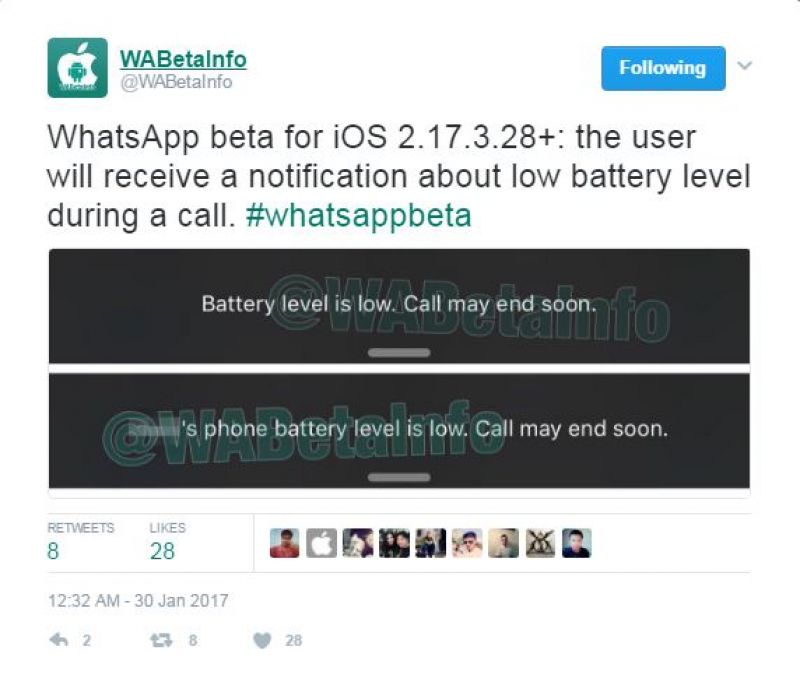 Earlier, WhatsApp had been working on various features like ‘Live Locations’ which gave the user the ability to share their own locations and track their group members’ location in real time. WhatsApp is also apparently working on a ‘Recall and Re-edit’ feature which gives the users ability to recall a sent message, re-edit and resend it. This feature is similar to the one on Facebook where users can edit their comments after they have been posted. This was however taken off the beta version with an update. 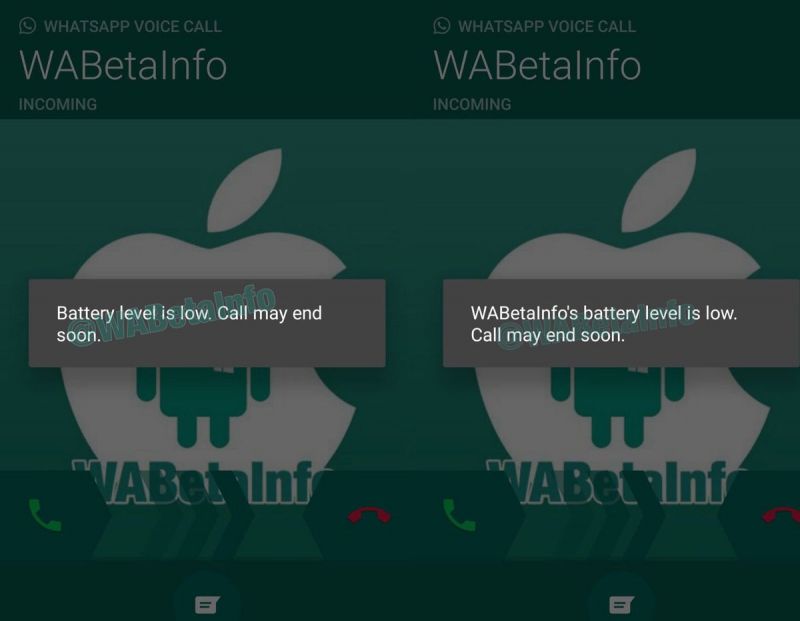 WhatsApp has been keeping itself busy and we can’t wait to find out the features on their final platform when they will be released finally for the alpha versions in the near future.

WhatsApp lets you track your friends in real-time

WhatsApp to enable users to recall and edit accidental messages

Hoax alert: WhatsApp won’t notify you when someone takes a snapshot of your chat