The company hasn’t made any official comment regarding this. 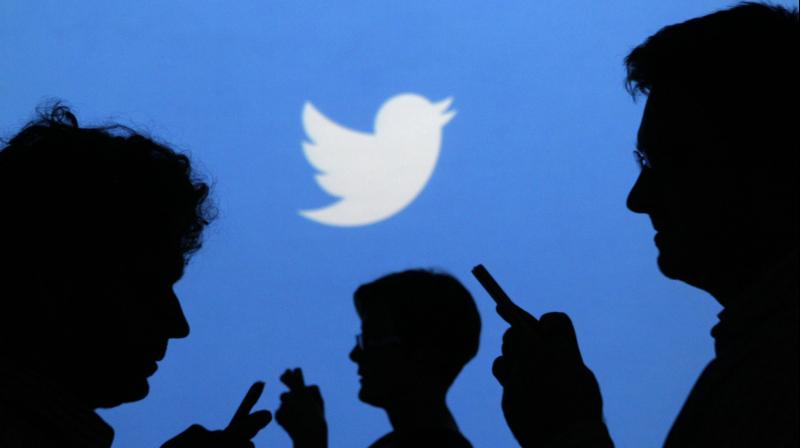 “Twitter is not a media company,” Twitter CEO Dick Costolo had declared on stage at AllThingsD’s media conference back in 2012. The statement came across as a surprise to many back then as the social-media platform is often used for breaking news, entertainment and other communications even today. “We’re in the media business, but we’re not necessarily a media company,” Costolo elaborated. However, Twitter’s recent moves point otherwise.

Twitter is on a hiring spree at the moment. The Careers section on Twitter’s page display three open roles for editors and one for an associate producer for online video, pointing towards the social media giant’s future plans. ‘We're looking for an energetic, optimistic and experienced multi-lingual media junkie. You can think on your feet and you know what makes a great live stream. You're clued in and have broad knowledge of global current events, as well as cultural, social and political trends worth watching. You're comfortable working with media partners and have endless ideas for pushing live streaming forward as a form,’ read Twitter’s job description for editors. Meanwhile, qualified producer candidates must ‘know how to get a show ‘on air’ and keep it there.’

The company has also recently been announcing deals for new, premium live video content associated with ‘media companies.’ It is also reportedly making daily calls on what’s news and what’s not in its Moments tab and on Periscope, pointed BuzzFeed.

The company hasn’t made any official comment regarding this.