Technology   In Other news  29 Sep 2020  As tech war heats up, China's Twitter-like Weibo and search engine Sogou delist from US
Technology, In Other news

Sogou confirmed it would be taken private by tech giant Tencent, in a deal that values the firm around $3.5 billion. 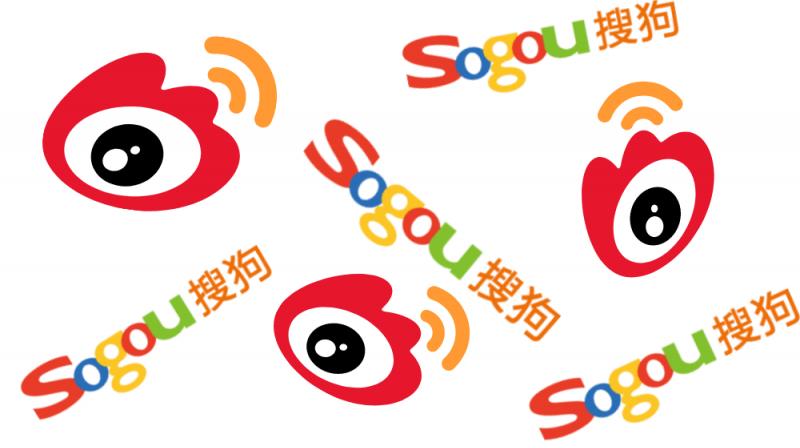 Beijing: The parent company of China’s vast Weibo platform and one of the country’s biggest search engines have announced plans to delist from US stock markets in deals totalling over $6 billion as relations between Washington and Beijing grow increasingly tense.

Chinese search engine Sogou confirmed Tuesday it would be taken private by tech giant Tencent, in a deal that values the New York-listed firm at around $3.5 billion.

The announcement comes a day after Chinese internet giant Sina Corp—which owns the country’s massive Twitter-like Weibo—said it would go private as well.

A growing number of Chinese companies have delisted from the US or opted for secondary, domestic listings as the world’s two superpowers butt heads over a number of issues including technology, Hong Kong and the coronavirus.

Sohu.com, which is Sogou’s parent company, said in a statement on Tuesday that the purchase price will be at $9 per share.

This represents a premium of approximately 56.5 percent to the closing trading price of Sogou on July 24, shortly before the company announced it had received a proposal on going private from Tencent.

If the share purchase is completed, Sohu’s subsidiary Sohu.com (Search) will receive an aggregate consideration of around $1.18 billion in cash, and Sohu will no longer have any beneficial ownership interest in Sogou.

Meanwhile, Sina Corp plans to cease trading on the tech-rich Nasdaq exchange—where it has traded since 2000 -- after a deal valuing the firm at $2.59 billion.

China has previously lost the listings of internet giants such as Alibaba and Baidu to Wall Street, but it is looking to change the situation—especially as tensions rise with the US and its own capital markets mature.

Tighter US rules could push companies towards Hong Kong or Shanghai, with e-commerce giants Alibaba and JD.com having launched huge offerings in Hong Kong in the past year.

Alibaba’s financial arm is planning a mega dual IPO in the two cities as well.

China has eased listing rules over the past couple of years to encourage more domestic share issues by big Chinese tech firms, as Beijing challenges the US for global tech dominance.

The push is part of the Communist Party’s strategy to develop domestic champions into global leaders in artificial intelligence, big data, and other advanced sectors.

China’s largest chipmaker Semiconductor Manufacturing International Corporation (SIMC), which previously delisted in the US as well, announced earlier this year it would seek a Shanghai stock listing.