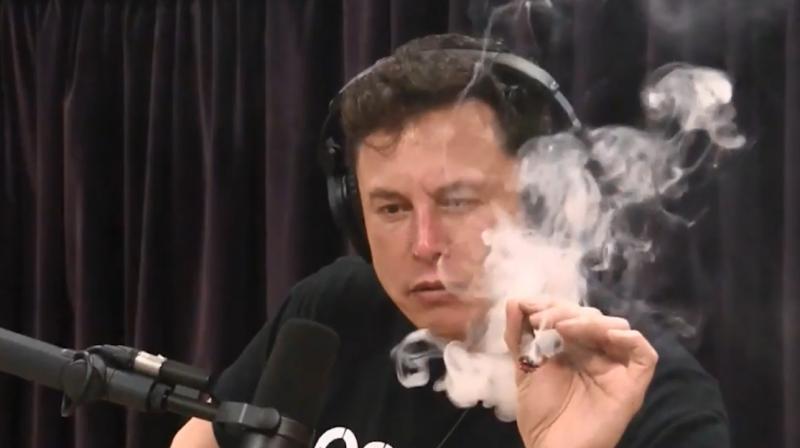 The company had paid 20 researchers to get high and then tested their product to get successful results. (Photo: Joe Rogan Experience podcast/Representational Image)

Hound Labs, a company that wants to make the first Tetrahydrocannabinol (THC) breathalyzer recently revealed that they have already raised USD 30 million in Series D funding. The company wants to help law enforcers conduct quick screenings with their invention. The breathalyzer is however, still raising questions on its accuracy and legal implications.

"In order to solve the challenge of determining recent marijuana use, we spent five years developing new technology that enables unparalleled low levels of detection in a portable device," said Hound Labs co-founder Mike Lynn in a release earlier this year.

“We have been testing this technology in collaboration with one of the world's premier research universities. After years of research and development, we are excited to have validated the Hound science and technology that will advance our collective understanding of THC in breath," he added.

The company had paid 20 researchers to get high. Once the subjects were done smoking cannabis, the researchers used their device to test them and found that THC could indeed be detected in the consumer’s breath after they smoked. The company also stated that the device can detect cannabis consumed via food as well.