"They are engaged in activities prejudicial to the sovereignty and integrity of India, defence of India, security of state and public order" 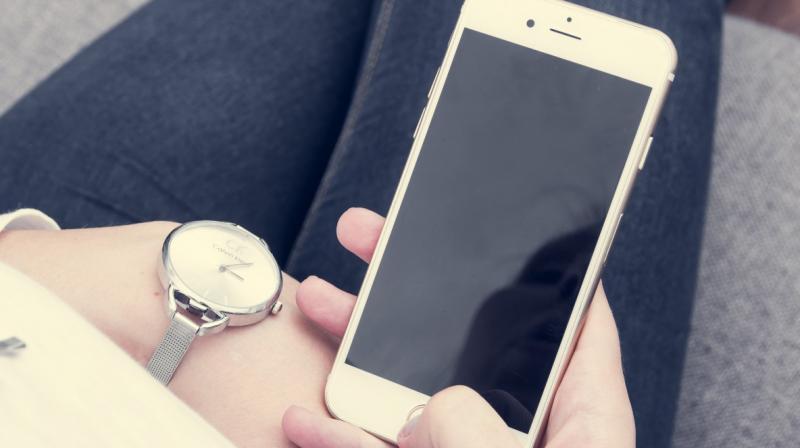 The government said it received several representations from citizens and decided to act.

The government has banned 59 Chinese apps, including hugely popular ones like the social short video app TikTok and the sharing platform Shareit, following the standoff with the Chinese forces in Ladakh.

The apps were engaged in activities which is prejudicial to sovereignty and integrity of India, defence of India, security of state and public order, it said.

The ministry said it had received several complaints from various sources, including citizens, the Indian Cyber Crime Coordination Centre and the Computer Emergency Response Team (CERT-IN)  that some mobile apps were stealing and surreptitiously transmitting user data to servers located outside India. , and therefore decided to act.

“There has been a strong chorus in the public space to take strict action against apps that harm India’s sovereignty as well as the privacy of our citizens,” the press release said, adding that the government therefore decided to disallow the use of the apps.

Here is the list of apps that have been banned: