The security patches and Andoird updates will be provided every two months as it is a bi-monthly schedule. 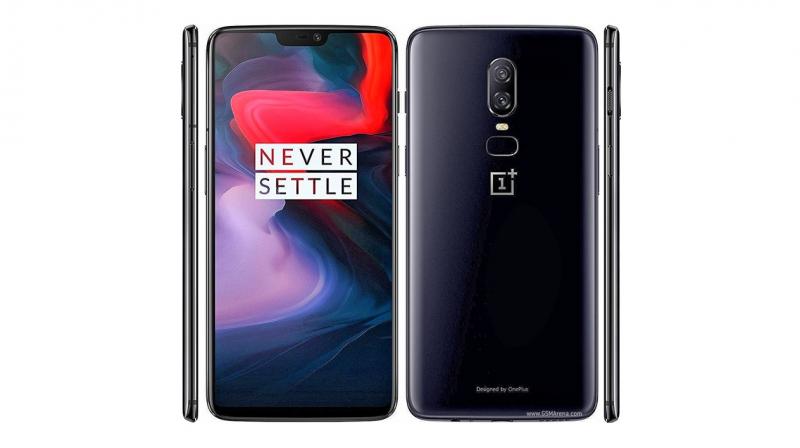 Having a humungous customer base already, OnePlus has now made a move to strengthen it further.

OnePlus has been doing commendable in the smartphone market with its impressive performing models. Having a humungous customer base already, OnePlus has now made a move to strengthen it further. All the current and future OnePlus users will get Android updates to their phone for two years from the launch and security patches for three years.

The models which have been finalised to receive these facilities aren't just the latest OnePlus 6 models but the company will be taking care of phones starting from the OnePlus 3 and OnePlus 3T and it applies to all the higher spec versions in the range. Looking at the schedule, it appears that OnePlus 3 and OnePlus 3T will continue getting standard OTA updates till November while the last Open Beta will arrive this week followed by the release of the stable version next month.

The security patches and Andoird updates will be provided every two months as it is a bi-monthly schedule. The Android updates for OnePlus users will include an addition of new features, upgradations of Android versions as well as bug fixes.

While this gives people more reasons to buy OnePlus phones, it may also make existing owners to keep their phones for longer. Apart from the Chinese brand, Google is the only company which offers such elongated plans for security patches for its smartphones.