The new graphical API is claimed to be a true successor to OpenGL ES and promises console graphics on mobile platforms. 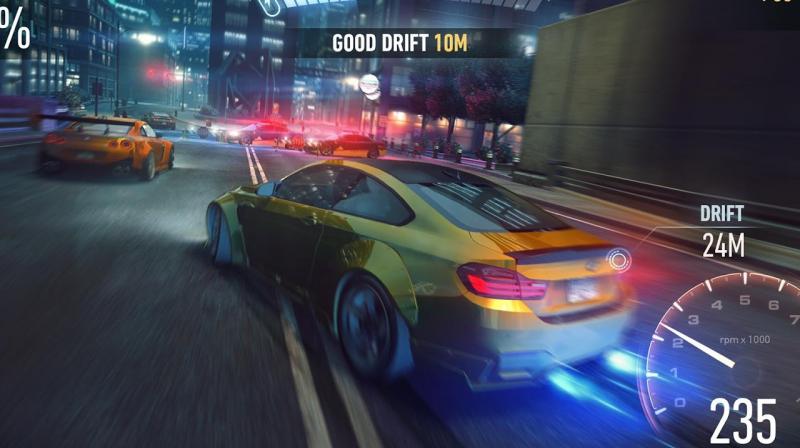 The Vulcan is making your Android smartphone more efficient while rendering jaw-dropping graphics for enabling next generation visual advancements on existing hardware.

If you own a mid-range Android smartphone, you must have got the Android Nougat update by now. When it was released last year, it was supposed to be a more efficient and powerful Android version when compared to the marshmallow build, like all new Android versions. In the midst of expected improvements, Google also announced the support for Vulkan API. It promised a lot of improvements in the visual department. If you are enthusiastic about these kinds of under-the-hood revolutions, then read on.

Every software platform needs APIs. An API or Application Programming Interface is a set of rules/protocols and tools for programming codes that aid the developer to build software applications. If you didn’t get that, think of them as LEGO building blocks of the computer programming world. API’s are the building blocks that programmers use to build software that can be used by a layman. It is through API that a developer can ask the CPU to instruct the GPU for making visual interfaces. Some popular API’s include Microsoft’s DirectX and Open GL.

Until now, the mobile graphical interface has been using the OpenGL platform. While the platform was suitable for intense mobile applications like gaming and photography five years ago, the old platform isn’t enough to handle today’s AR/VR intensive applications. It is also not possible to pack in massive hardware in a restrained form factor for running intensive mobile applications.

The Vulkan API was developed by Khronos to ensure improved graphical performance with lesser resource usage. The new API has been built from scratch for rendering console quality graphics on existing mobile hardware. What that means is you will be able to enjoy the PC-like graphics on your high-end smartphone. So, you can find a lesser difference between FIFA on your gaming rig and FIFA on your Samsung Galaxy S8. And, you won’t have to keep your charger nearby for completing a set of matches due to reduced CPU activity.

The effects of the Vulkan API are already visible on existing supported games. When my smartphone got a bump to Android Nougat a few months back, the visual improvements were visible in Need for Speed: No Limits, which as you all know isn’t a game that understands the word “light” in any sense. The Nougat update improved lighting effects in the game and made the ever raining streets feel actually wet. There was also a massive improvement in FPS performance.

The Vulcan is making your Android smartphone more efficient while rendering jaw-dropping graphics for enabling next generation visual advancements on existing hardware. It has been reportedly claimed to be better than the DirectX 12 API on Microsoft’s Windows as well as Xbox platform. But, Google’s green robot isn’t the only one to enjoy this Vulkan goodness. The modern API is also supported on Windows, Linux and SteamOS as well. It is also supported by NVIDIA, Qualcomm, AMD, Intel and Imagination Inc. This wide compatibility factor will call for a more uniform application experience across platforms.