Technology   In Other news  29 May 2017  UK says making progress with tech Cos on getting encrypted militant messages
Technology, In Other news

Militants are using messaging services such as WhatsApp. 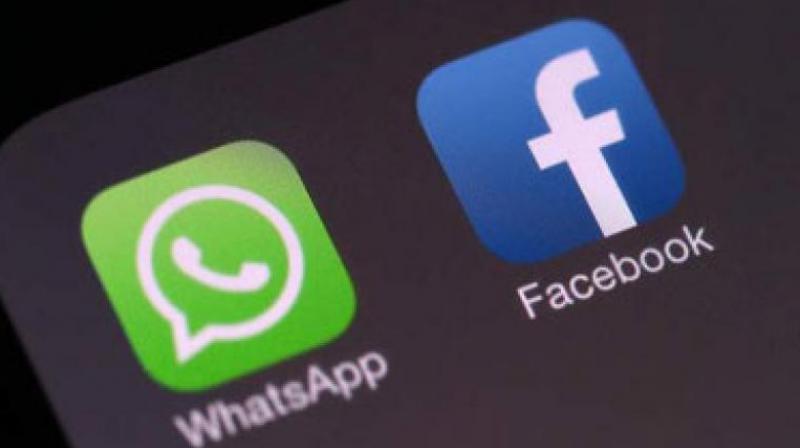 Britain has repeatedly complained that technology companies have failed to disclose enough information about the encrypted messages of militant suspects.

Britain is making good progress with technology companies on getting access to the encrypted messages of militant suspects, interior minister Amber Rudd said on Sunday.

"We are making good progress with the companies who have put in place end-to-end encryption, some of them are being more constructive that others but we will continue to build on that," Rudd said on BBC television.

"The area that I am most concerned about is the internet companies who are continuing to publish the hate publications, the hate material that is contributing to radicalizing people in this country," Rudd said.