A study measures people’s physical reactions to data loss in a series of three experiments. 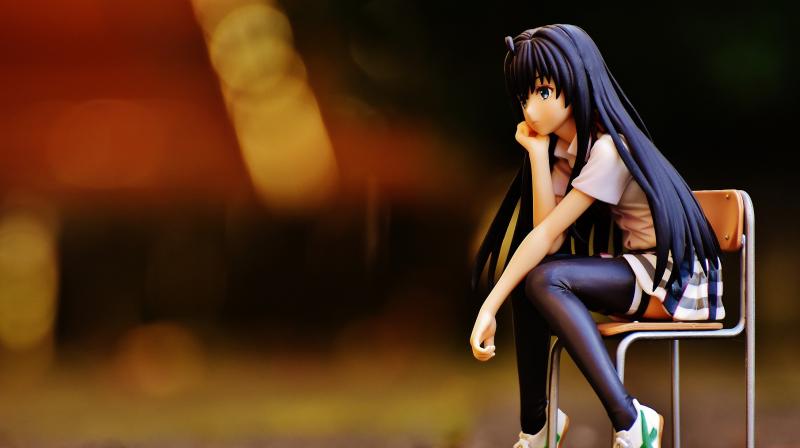 The study thus revealed contradictions in the importance people place on their data, and the reality of the distress they experience when they lose data that they didn’t, at first, deem that important to them.

The old adage ‘you don’t know what you’ve got until its gone’ seems more relevant than ever for the digital age, with new research by Kaspersky Lab showing that while people claim that they understand the value of their data, in reality they don’t appreciate its importance until it is lost. People even break out in a cold sweat when they think they have lost data that they previously deemed ‘trivial’. These findings, which are part of Kaspersky Lab’s ‘My Precious Data’ study, reveal how distressing it is to lose data – even when that data hasn’t necessarily been deemed as ‘important’ or particularly valuable by its owner.

During the study people agreed that their most personally important data (‘private and sensitive photos and videos of myself’) was also the most distressing type of data to lose. Yet, data considered less important by people also turned out to be surprisingly traumatic to lose. For example, the prospect of losing contact details is considered highly distressing for many, putting it in the top three most distressing types of data to lose, despite the fact that contact details generally rank much lower in terms of data ‘importance’.

The study thus revealed contradictions in the importance people place on their data, and the reality of the distress they experience when they lose data that they didn’t, at first, deem that important to them.

As part of the study, Kaspersky Lab worked with psychologists at the University of Wuerzburg to measure people’s physical reactions to data loss in a series of three experiments. While the psychologists expected to see much stronger reactions to the loss of important data, they were surprised to find that participants showed signs of distress when they lost trivial data too.

During testing, psychologists measured electrodermal activity (changes in the skin’s sweat glands), while users were most likely to break a sweat when they believed they had lost important data, sweat levels weren’t that far behind when trivial data was considered lost by participants.

The same pattern was found during the two other experiments. For example, people’s nose tip temperatures dropped when the loss of important data was simulated. This physical indicator of stress showed the respondents literally going cold with fear. However, nose tip temperature drops were also measured when respondents believed they had lost trivial data and the difference wasn’t as extreme as the psychologists expected. Likewise, when systematic facial observations were measured, the experiment detected sad expressions when the loss of both important and trivial data was simulated.

Although the experiments showed people getting into a cold sweat, and looking distressed, at the thought of losing their data, the difference in electrodermal activity, nose tip temperatures and expressions of sadness were surprisingly small when comparing the loss of important and trivial data. This demonstrates that even trivial data is physically distressing to lose, with respondents only realising how important this data was to them, when they believed they had lost it.

Dr. Astrid Carolus, Media Psychologist at the University of Wuerzburg commented: “Our experiment shows that people – at least up to now – have rarely assumed their data to be valuable. It will be one of our future challenges to help people understand what companies already know: data is valuable. Therefore, it is important to point out what data stands for, and what it means to people personally. To appreciate their data, people need to understand, or even feel, for example, that photos are not merely pictures and contacts are not merely addresses. These data categories are rather people’s most valuable life memories and their representation of social connectedness and affiliation. The value of data needs to be communicated. Only then may people realise just how precious their data really is”.

Andrei Mochola, Head of Consumer Business at Kaspersky Lab commented: “The research reveals that the issue of data loss causes emotional and physical reactions in people. However, the reality appears to be that people don’t really know what type of data is more valuable to them until it’s actually lost, with people reacting physically even when they believe they have lost trivial data. Perhaps this goes some way to explaining why people aren’t giving the data they store on their smartphones, tablets and computers the affection and protection it deserves, despite the emotional attachment they say they have to it. They are yet to truly understand the value of their data, and take appropriate measures to protect it.”