The new feature is likely to roll out worldwide after the testing is completed. 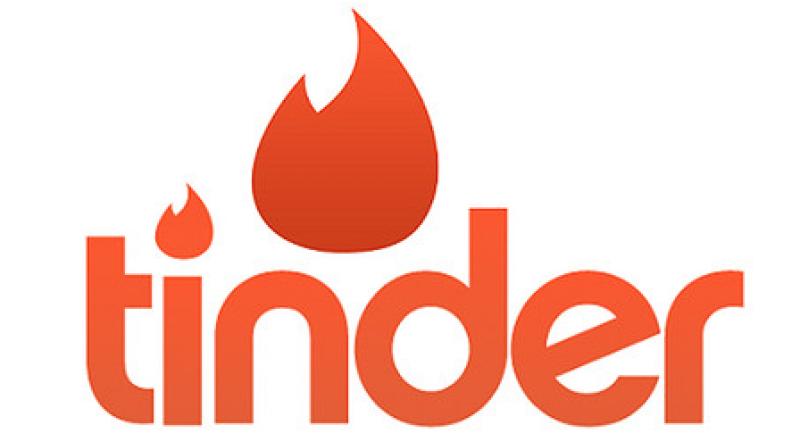 The web app is currently being tested in few countries including Argentina, Brazil, Colombia, Indonesia, Italy, Mexico, Phillippines, and Sweden.

Following the footsteps of many other messaging apps, online dating app Tinder has also decided to take its services to the desktop through a web app. All a user has to do is visit Tinder.com and log into their account on the computer. If a user is new to Tinder, he/she will have to login via their Facebook account, much like on the mobile version of the app.

In order to get a match, users have to go through the photos of their potential matches and just have to swipe left or right using the mouse. When a match is found, user will be able to start messaging the other person in a rather clean and simple interface.

The web app is currently being tested in few countries including Argentina, Brazil, Colombia, Indonesia, Italy, Mexico, Phillippines, and Sweden. Since Facebook access is limited in some areas, Tinder is also working on the ability to login through SMS on user’s mobile phone.

The new feature is likely to roll out worldwide after the testing is completed. It’s evident how the company is striving in making the app accessible to people all over the globe, so it’ll be interesting to see how things work out for the company.