Your phone cameras will soon be redefined! 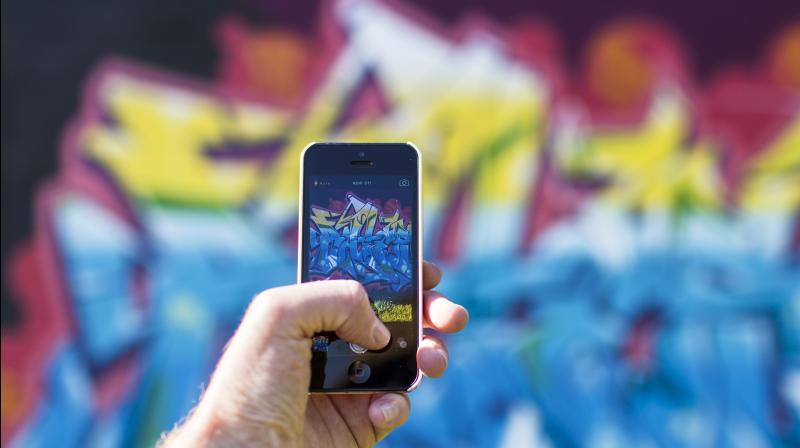 Even though features like ‘slow motion’ and ‘HD’ have been recent additions, something bigger is on its way.(Representational Image. Source: Pexels)

It was a huge thing when cameras had made its way to become a part of smartphones. And since then the camera technology has advanced by leaps and bounds along with advancing smartphones. And even though features like ‘slow motion’ and ‘HD’ have been recent additions, something bigger is on its way.

What we will probably see ahead is concentrating on camera data and fusing it with computational processing. And that doesn’t mean adding filters through some software but a new technology which doesn’t make an image look like an image after all. After a series of computational steps that involve complex mathematics and modelling how light travels through the scene or the camera. This step of ‘computing images’ rids the user of using conventional imaging techniques.

A typical camera uses lots of pixels to capture an image, which is illuminated by a single light source. But it is expected to be the other way around when one will be capturing images with a single pixel by using various light sources.

A disadvantage which is pretty evident in this case is that the surroundings will have to be really illuminated in order to produce one single image.

These cameras could be used to ‘see through’. They would be able to capture images through translucent or opaque surfaces or they could automatically increase an image’s resolution depending on the situation.

Single-pixel imaging is just one of the simplest innovations in upcoming camera technology and relies, on the face of it, on the traditional concept of what forms a picture. But we are currently witnessing a surge of interest for systems where that use lots of information but traditional techniques only collect a small part of it.

A contrary technology is a multi-sensor approach which involves different detectors which point towards the same scene. A perfect example of this is the Hubble telescope which produces pictures from combinations of many different images taken at different wavelengths.

Phone cameras have become an indispensable need for our generation. And with such phenomenal changes coming around, these changes which will definitely revolutionise the way we take. Adding to this, AI enabled camera sensors are soon expected to ‘understand ‘ the data and are expected to further help in future imaging systems.

And with these innovations coming in, one can surely get an idea of the way in which the process of capturing images will change.