Here’s a list of games that scored maximum points with gamers and the ones that didn’t impress. 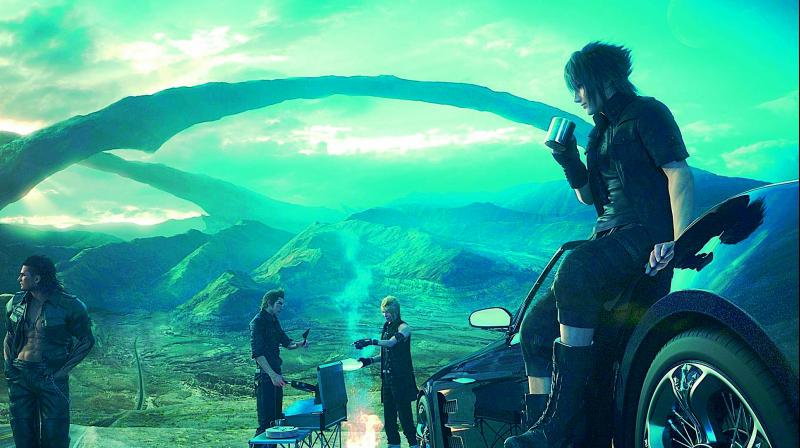 2016 saw many great games, however it wasn’t short on disappointing games either. Some were great concepts while others just failed to live up to the hype. Let’s take a look at some of the best and worst 2016 had to offer.

1. Final Fantasy XV:
The latest game in the long running franchise got the important things right. The combat was a blast, the cast was likable and the world was filled with exciting dungeons. Whether we were fighting low level enemies or gigantic beasts, the gameplay felt great and watching Noctis warping around, never got old. While the story was disappointing, the game ended on an emotional high with arguably the best soundtrack of the year. 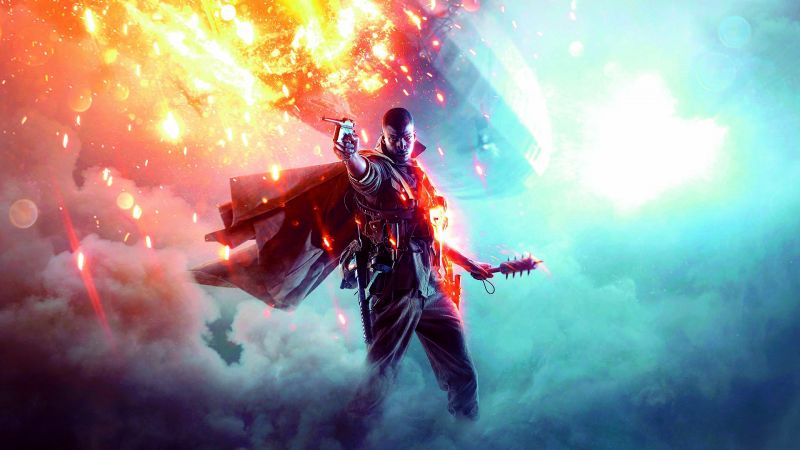 2. Battlefield 1:
The first current-generation only Battlefield game was nothing short of impressive. The decision to focus on World War I resulted in a game that felt fresh. The gameplay had gone through enough meaningful changes and not only was it aptly utilised in multiplayer, the campaign was also radically different from what was expected. It carefully elaborated on the brutality of the war and the short stories resonated with us in a way most shooter campaigns don’t. 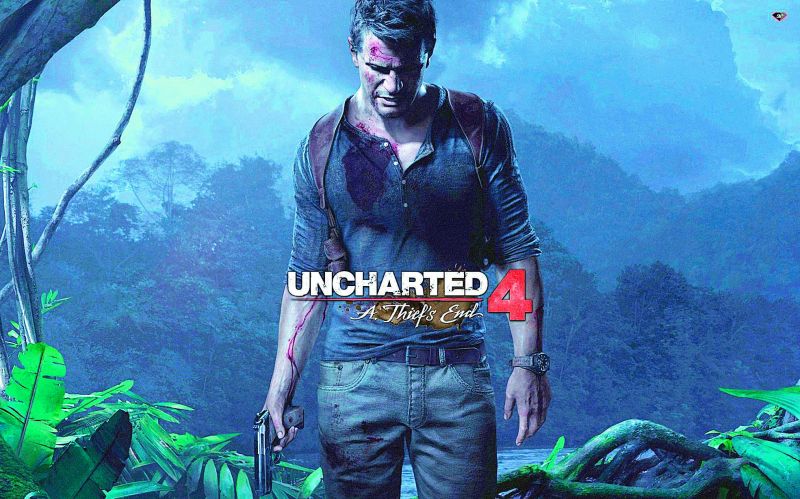 3. Uncharted 4 — A Thief's End:
Not only was Uncharted 4 among the best looking games I’ve ever played, all the improvements made to gunplay and level design, with the addition of the rope made every encounter thrilling and entertaining. Nolan and Emily gave the best performances of their careers and Naughty Dog also implemented all the storytelling tools they learned from The Last of Us. We can safely say that Drake’s final adventure was his best one yet. 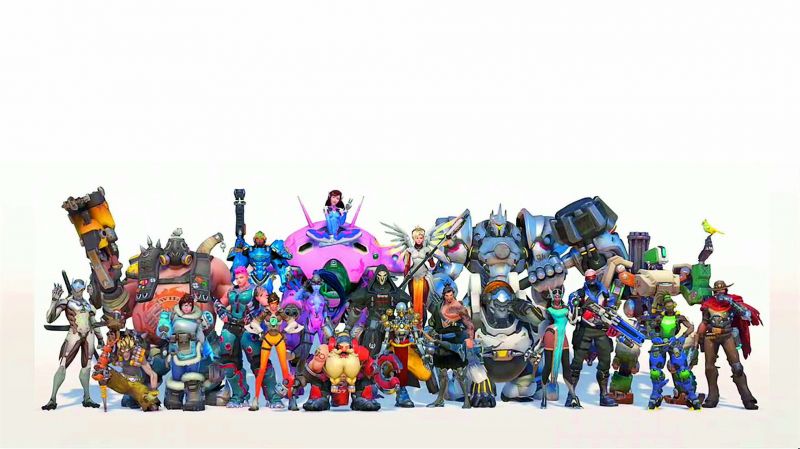 4. Overwatch:
Even if someone did not play multiplayer shooters regularly, Overwatch was just too much fun. Its class based gameplay, with full focus on teamwork was unlike anything we had played in years. While it was impossible to win on our own, every player had to play their role perfectly in order to win. The cast of characters was unique, memorable and full of personality, which showcased the importance of presentation in any game. 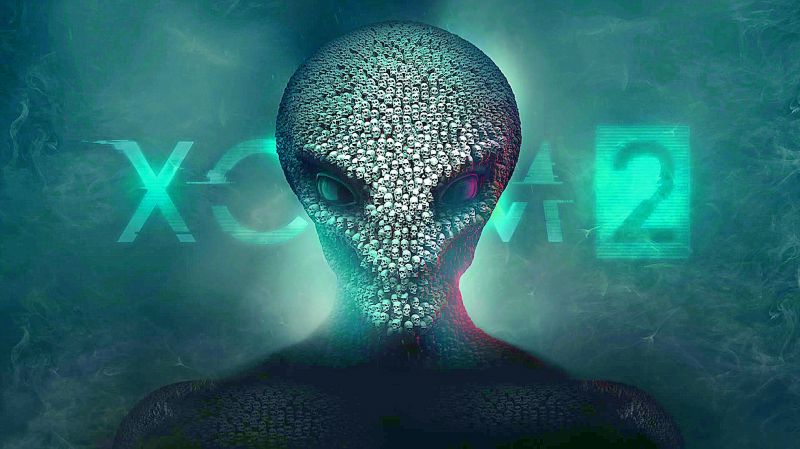 5. XCOM 2:
2016 was a good year for strategy games and XCOM was the best of them all. Its depth, the customisation options and the nerve-wracking gameplay made it a real highlight. In a game where every turn you take could be your last, every victory felt sweeter and every defeat fuelled our thirst for revenge. It made us value the lives of our soldiers and even think about the smallest decisions, as the tiniest of mistakes could have disastrous consequences. 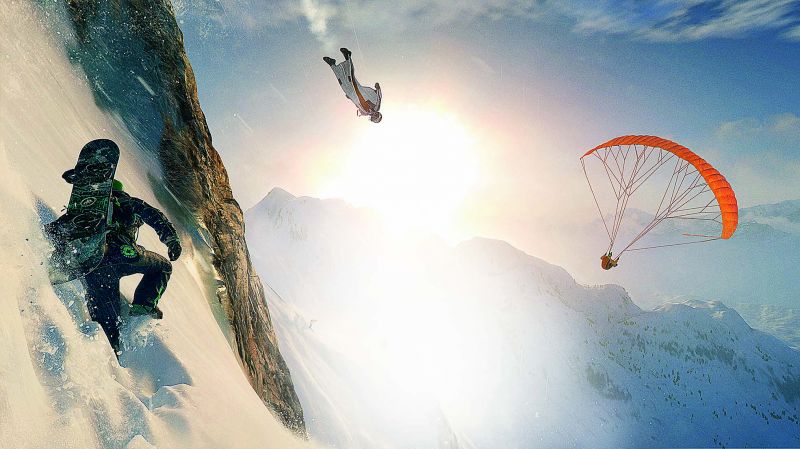 1. Steep:
What promised to be the MMO SSX experience proved to be nothing more than a cheap rip off of a boring edition of the winter X-shadow. With just four activities, namely skiing, snowboarding, jump suit activities and paragliding, the game lost its charm very quickly. Apart from skiing and snowboarding, no other activity provided any modicum of excitement and that caused the game to lose its charm very quickly. This is not a game that justifies a $60 price tag. 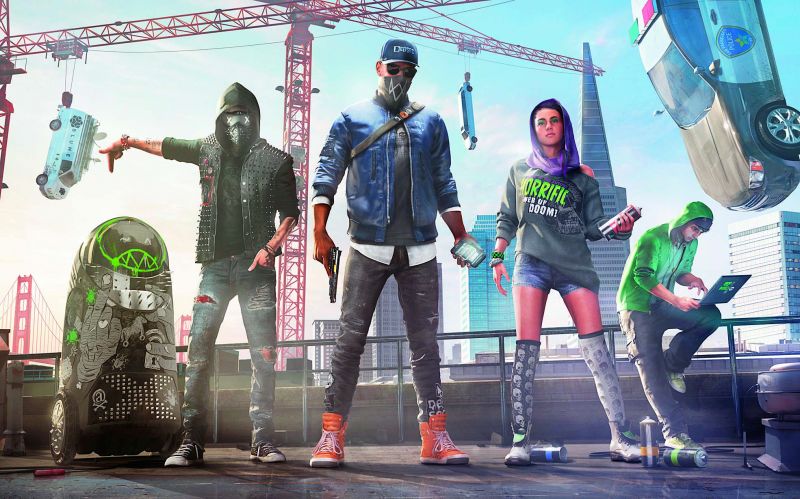 2. Watch Dogs 2:
While Watch Dogs 1 had issues with the way the open world worked, at least the story was halfway decent. In the sequel however, Ubisoft thought it would be a good idea to forgo story for a more organic open world experience. The result is a boring mess which leaves much to be desired. Even the pvp hacking can’t save the game. 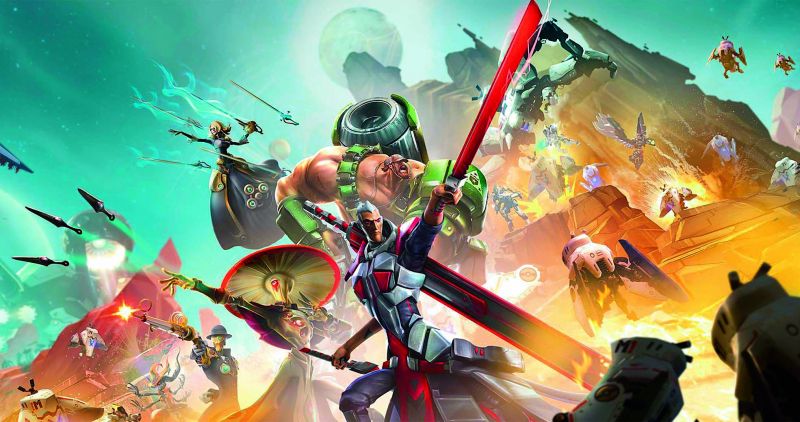 3. Battleborn:
The game was launched in Overwatch’s shadow and remains there till date. The game neither delivered a good multiplayer experience, nor did it live up to the awesome standards that we have come to expect from Epic in the single player campaign. They tried a different inventory and item system but the gameplay itself wasn’t exciting enough to hold onto players. 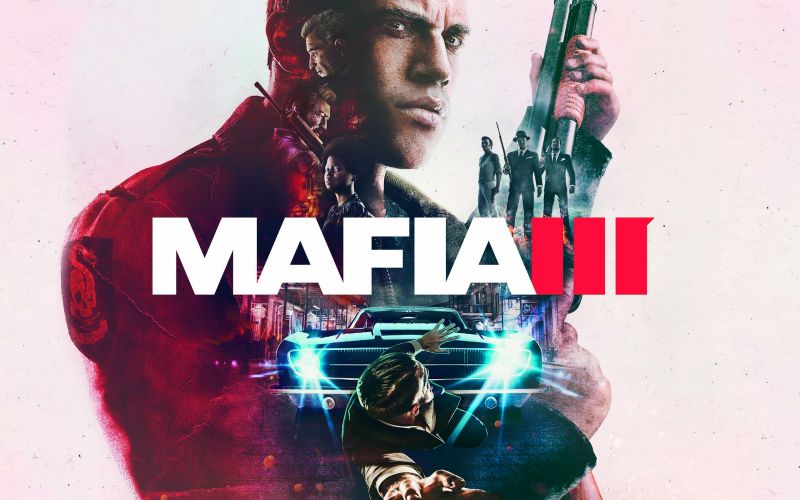 4. Mafia 3:
The less said about this game the better. While the world, voice acting and animations are amazing, the fact that one has to go though the most monotonous drudgery of a story is just painful. Add to the fact that driving in Mafia 3 is more painful than it is in The Crew and you have with yourself one of the frustrating gaming experiences of the year. 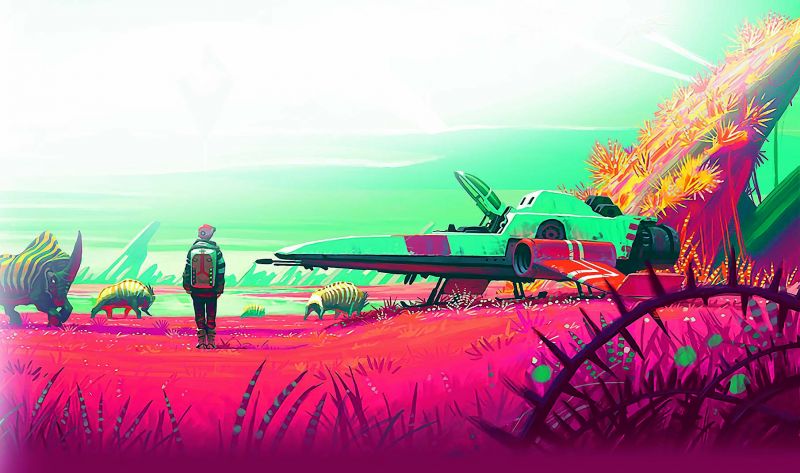 5. No Man’s Sky:
What was promised to be the equivalent of the second coming of Jesus for the gaming world, proved to be a more boring, drabber and uninspired version of Minecraft in space. At its launch the game was essentially a mineral hoarding simulator with some minor survival and exploration thrown in. The devs promised the sky before the launch of the game and ended up delivering nothing. It came as no surprise when the player base in the game dropped to an astounding zero within the first week of launch. Yes, it was that bad.