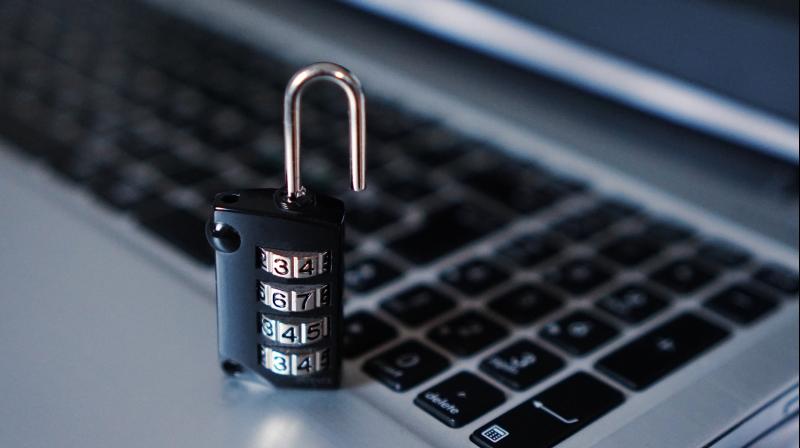 Three Chinese nationals are accused of operating a cyber-security firm that used phishing scams and malware to steal data from international corporations.

The indictment says they ran a company called Boyusec offering cyber-security services to Chinese businesses. The men are accused of sending phony emails that look legitimate in order to hack into corporate computers across the world. Prosecutors say they concealed their identities and locations using aliases and valid credentials stolen from victim computer systems.

They are charged with crimes dating to 2011. But with no extradition treaty with China, the chances are slim they will be brought to the US to face them.